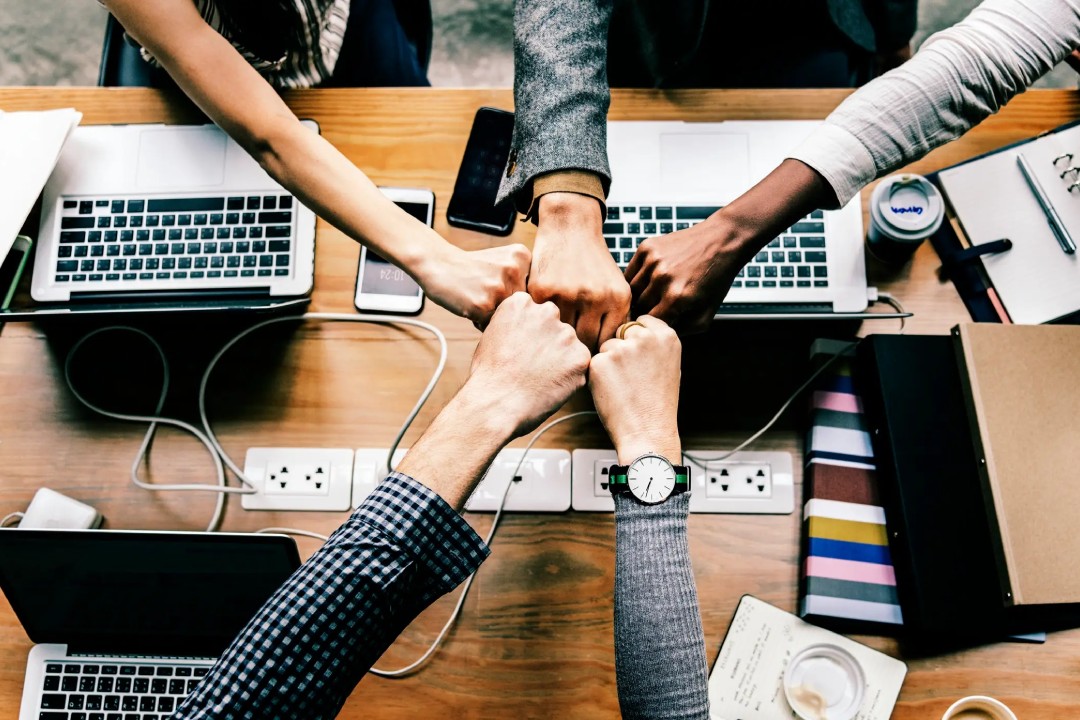 NisonCo, a Public Relations, SEO and Content Creation marketing agency deeply rooted in advocacy, is honored to be included on the Observer’s 2022 Power List of Best PR Firms in America.

NisonCo, a Public Relations, SEO and Content Creation marketing agency deeply rooted in advocacy, is honored to be included on the Observer’s 2022 Power List of Best PR Firms in America. NisonCo is the only cannabis-focused agency to make the 2022 list.

NisonCo entered the list landing at the 31st spot and was acknowledged for the high-profile Cannabis in Common campaign with Headcount’s Cannabis Voter Project, which includes Sara Silverman and Seth Rogan. The Observer also highlighted the work of NisonCo PR Account Manager Lucas Wentworth, who came up with the idea for NY State Assembly Bill A6179, which would mandate public high schools to teach about good samaritan overdose-prevention laws.

“It’s an honor to be included on the list among such established PR giants,” said NisonCo Founder and President Evan Nison. “NisonCo was founded nearly ten years ago from my own harm reduction and cannabis legalization advocacy, and it remains invigorating to continue working in line with that vision today.”