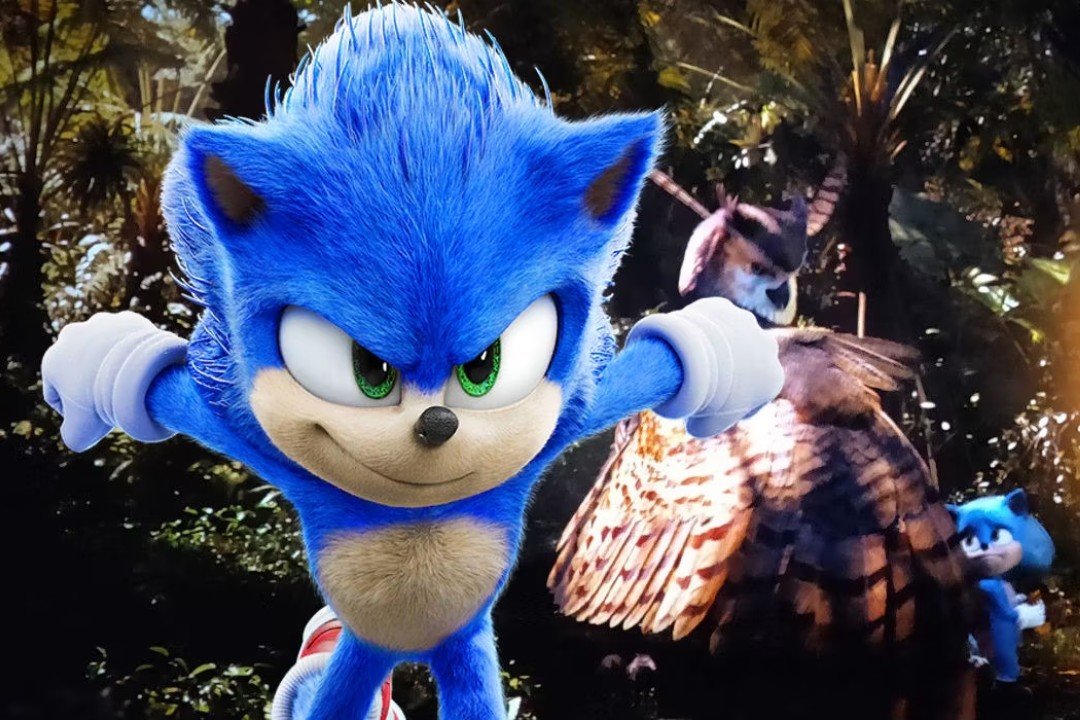 Over three years after it became a source of infamy in Hollywood, producer Tim Miller has addressed the rumor that Sonic the Hedgehog's bad design was an intentional marketing ploy.

Over three years after it became a source of infamy in Hollywood, producer Tim Miller has addressed the rumor that Sonic the Hedgehog’s bad design was an intentional marketing ploy. After making a name for himself in the film industry with his work in the visual effects field, having co-founded animation house Blur Studio and provided effects for The Girl with the Dragon Tattoo and Thor: The Dark World, Miller would make his directorial debut with Deadpool. Miller would later go on to create and helm multiple episodes of Netflix’s Love, Death & Robots and Terminator: Dark Fate.

Though keeping busy with the directorial side of things, Miller and Blur Studio would help launch the Sonic the Hedgehog movie franchise alongside director Jeff Fowler, with Ben Schwartz voicing the titular character and Jim Carrey playing the iconic Doctor Eggman. Despite the character’s large fanbase, the franchise nearly failed before the first film was even released when the first Sonic the Hedgehog trailer revealed a drastically different design for the SEGA speedster, which was met with universal criticism, leading to the film being delayed while the team reworked the design to be closer to his video game counterpart. Though the redesign scored much better with audiences, some have questioned whether the Sonic the Hedgehog redesign was a secret plan by the filmmakers.

While appearing on the latest episode of Corridor Crew’s VFX Artists React, Tim Miller addressed the rumor that Sonic the Hedgehog’s bad design was an intentional marketing ploy. The producer debunked the conspiracy theory, though acknowledged that “in hindsight,” it still ultimately worked in their favor. See what Miller said below: No, but in hindsight, Jeff and I have talked about it, I feel like it was the luckiest horrible thing that could’ve happened, because I feel like fans appreciate the fact that they’re voice was heard, and it made them feel some sense of ownership in the success of the movie, and they should feel ownership.

As Miller notes, the Sonic the Hedgehog bad design may have been met with a lot of backlash from viewers, but it still ultimately benefited the movie upon its release. Not only were far more eyes on the film after the second trailer showed a much more faithful design for the video game character, but it also drove audiences to head to theaters to give the film a shot, believing the creative team were effectively listening to what they wanted from an adaptation of the franchise. Critics and audiences alike ultimately looked favorably on Sonic the Hedgehog as a whole, sharing their appreciation for the visual effects, performances and action sequences and going on to become the sixth-highest-grossing film of 2020 with over $320 million made against its reported $90 million budget.