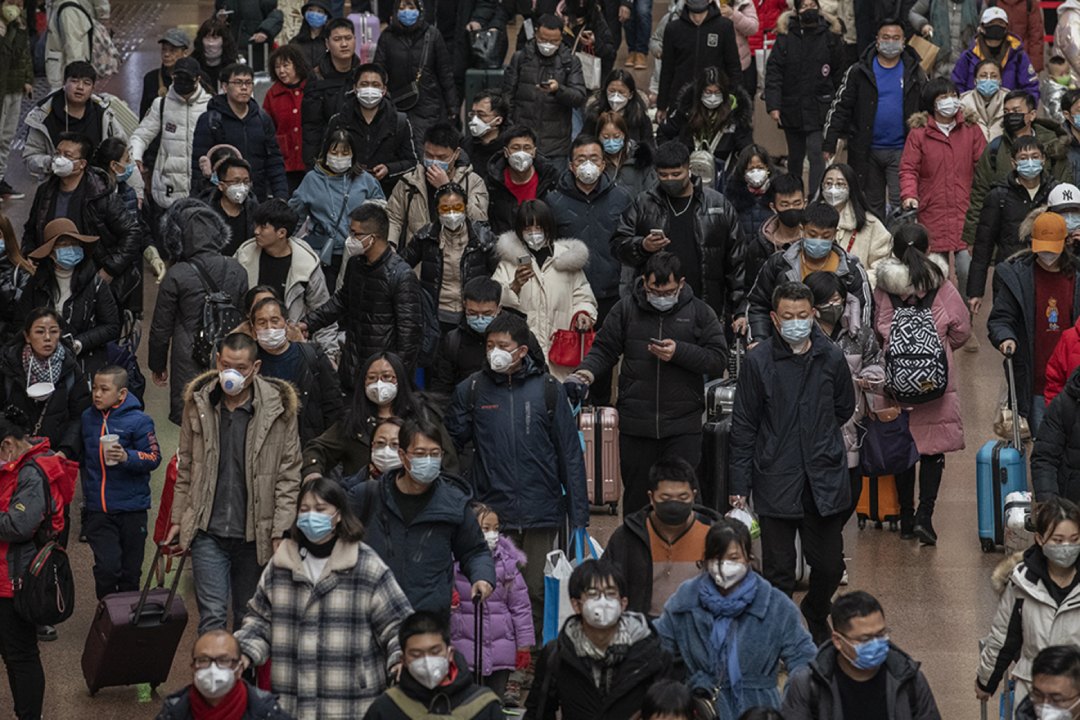 Annual revenues generated by in-house advertising and partnership programs at Ontario International Airport (ONT) doubled to $1.6 million in the past 18 months, and the trend is expected to continue as demand for air travel in Southern California surges.

Annual revenues generated by in-house advertising and partnership programs at Ontario International Airport (ONT) doubled to $1.6 million in the past 18 months, and the trend is expected to continue as demand for air travel in Southern California surges.

From February 2021 through June 2022, receipts from advertisers including tourist destinations, food and beverage businesses, automotive and financial enterprises totaled $1.6 million, more than double the annual revenues generated by in-airport ad placements previously, according to an analysis provided to the Ontario International Airport Authority (OIAA) Board of Commissioners.

“Since the airport’s transfer to local control nearly six years ago, we have worked tirelessly to create a viable, self-sustaining aviation gateway for Southern California,” said Alan D. Wapner, president of the OIAA Board and Mayor pro Tem of the City of Ontario. “As traffic volumes have increased, we have maintained Ontario’s reputation as a first-rate, low-cost airport, while continuing to grow the business side of our operations. This is a win-win for passengers, our airline partners and this vibrant region we serve.”

The OIAA Board approved an agreement in 2021 with Orange, Calif.-based Fuse Advancement LLC to collaborate with airport staff to implement the new advertising and sponsorship sales model.

“Fuse is pleased and honored to partner with ONT at a time of tremendous growth in passenger traffic,” said Scott Jacobson, Fuse’s Founder and CEO. “The result of the collaboration is steadily increasing advertising revenue, and meaningful partnerships that are memorable and impactful.”

In addition to efforts to increase revenues, the OIAA took steps to heighten the airport’s profile and enhance its passenger experience with the addition of art installations from the neighboring Claremont Graduate School and audio greetings from Hagar, who spent much of his early life in the Inland Empire, and actor, musician, comedian Cheech Marin, founder of The Cheech museum in Riverside.

All of this comes as ONT continues to post some of the most impressive passenger gains among airports globally, exceeding pre-pandemic levels for five consecutive months.