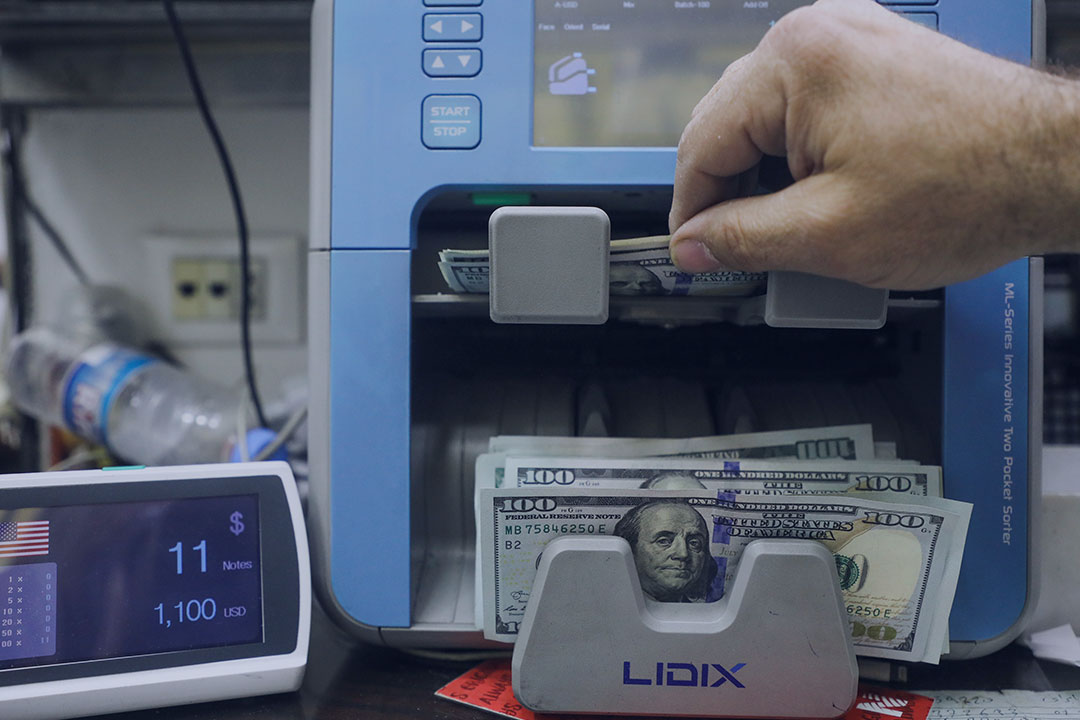 The rise of the dollar to its highest level since 2002 has led to billions in losses for US companies from detergent makers to dating apps this year.

As earnings growth begins to slow, for some companies the extra currency impact will mean the difference between expanding and shrinking for the rest of the year.

Foreign exchange effects, largely attributable to the dollar, are expected to have knocked roughly $40bn off the earnings of North American companies in the first half of this year, according to financial technology firm Kyriba. That is compared to roughly $8bn in the first half of last year.

A strong dollar hits revenue for companies with large international businesses by reducing the value of their overseas earnings and making their products less competitive with local rivals.

Though US inflation has been running at 40-year highs, the dollar has this year reached its highest level since 2002, up roughly 9 percent this year, driven by rising interest rates and better economic performance in the US than its G10 peers. Faster growth in the US than elsewhere has also meant decreased revenue for companies with big international exposure.

Microsoft this month became the most high-profile company to blame currency moves for a profit warning, slashing revenue predictions by $460mn less than six weeks after issuing bullish forecasts.

It is not alone. Bret Taylor, co-chief executive of Salesforce, last month said the company’s foreign exchange headwinds were “unprecedented”, as it doubled its full-year FX impact prediction to $600mn.

Retailer TJX cut its revenue forecast by $700mn, while clothing brand Guess said: “currencies would be the difference between our current expectation of operating profit contraction versus modest operating profit growth”.

The dollar’s strength has been driven by higher interest rates as well as by the US’s faster economic recovery from the downturn at the start of the coronavirus pandemic. However, both phenomena may be set to change.

While the Federal Reserve had been tightening faster than many of its peers, that will begin to change when the European Central Bank raises interest rates in July.

Growth in the US is also beginning to slow and will come down further as the Fed raises rates higher. “All that suggests we shouldn’t see as much outperformance in the dollar unless there is a big safe-haven move,” said Karl Schamotta, chief market strategist at Corpay.

The dollar rises when the US outperforms its peers and when growth slows globally, as it attracts investors seeking safe assets.

Such a safe-haven move could be in the cards. US data on Friday showed that consumer prices had risen at a faster pace than expected — 8.6 percent year-over-year — which in turn drove investors in futures markets to bet on extremely aggressive monetary tightening by the Federal Reserve in the coming months.

As of Friday, investors are betting that the Fed will raise interest rates in jumbo half-point increments at its next four meetings — June, July, September, and November — before slowing to a quarter-point rise in December. The Fed aims to slow the US economy, but some fear moves of this magnitude could tip the country into recession.

“I don’t think the dollar run is over yet,” said George Goncalves, head of macro strategy at MUFG Securities Americas.

“People want it to be over so they can move on. That’s usually a tell-tale sign that there is more to go. I think we have not seen that liquidity event where we have seen that scramble for dollars that there typically is during risk-off events.”