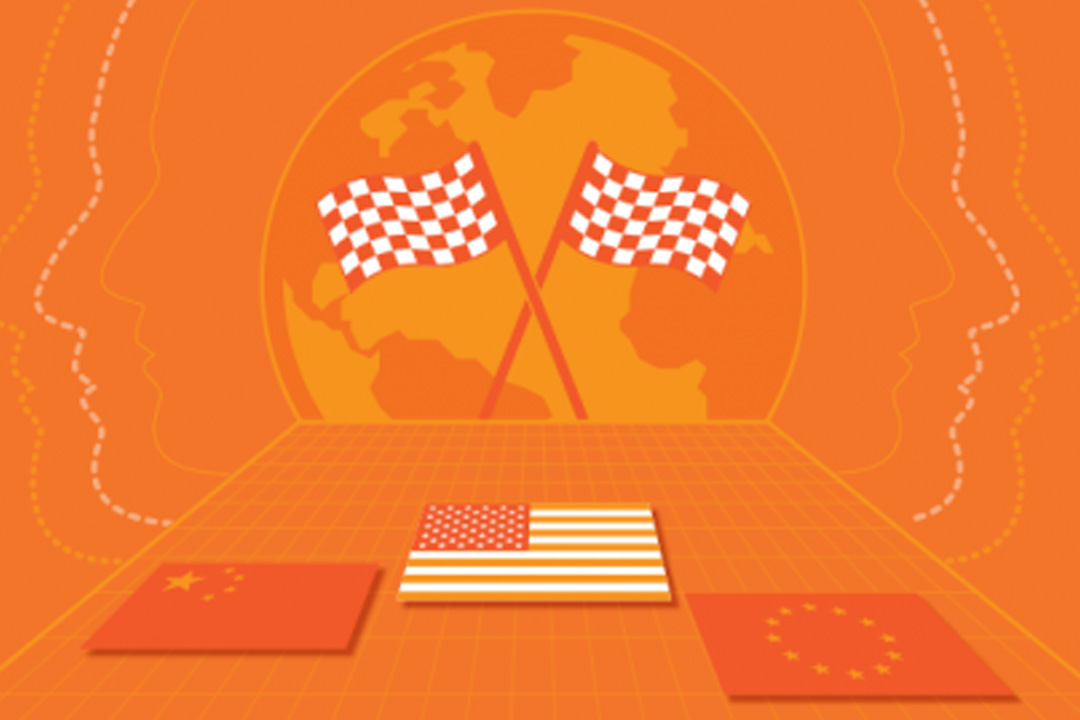 A US bill that would bar Google, Apple from hosting apps that accept China’s digital yuan is in the making, proposed legislation shows.

The concerns mostly originate from the West, particularly the US with many ongoing discussions on whether China is undermining the US dollar with its digital yuan. While the US Federal Reserve is still considering whether to launch a CBDC like other nations, some of its lawmakers are more focused on the rise of China’s e-CNY.

Three Republican senators are said to be proposing a bill known as the Defending Americans from Authoritarian Digital Currencies Act, which would essentially ban Apple, Google, and other app stores providers from hosting apps that accept China’s digital yuan as a form of payment. The bill, sponsored by Florida senator and former presidential candidate Marco Rubio, Arkansas senator Tom Cotton, and Indiana senator Mike Braun, is mainly based on concerns that the payment system could allow Beijing to spy on Americans.

According to a copy of proposed legislation seen by Reuters, companies that own or control app stores “shall not carry or support any app in [their] app store(s) within the United States that supports or enables transactions in e-CNY.” Cotton in particular believes that digital yuan could provide the Chinese government with “real-time visibility into all transactions on the network, posing privacy and security concerns for American persons who join this network.”

The move is apparently triggered after WeChat, a messaging and payment application owned by China’s Tencent with over 1.2 billion users, announced it would begin supporting the currency earlier this year. Alipay, the hugely popular payments app owned by Jack Ma’s Ant Group, also accepts digital currency. Both apps are available in the Apple and Google App stores.

Cotton, who is a proponent of a digital dollar, also believes that “the Chinese Communist Party will use its digital currency to control and spy on anyone who uses it. The United States should reject China’s attempt to undermine our economy at its most basic level.” Rubio, on the other hand, said that “It makes no sense to tie ourselves to the digital currency of a genocidal regime that hates us and wants to replace us on the world stage. This is a major financial and surveillance risk that the United States cannot afford to take.”

In a report from January this year, the Center for a New American Security, a Washington, DC-based think tank, said that China’s digital currency and electronic payments system was “likely to be a boon for CCP surveillance in the economy and for government interference in the lives of Chinese citizens,” noting that “transactions will contain precise data about users and their financial activity.”

Even chief investment officer from Hayman Capital Management Kyle Bass told CNBC in an interview mid last year that the biggest threat to the West is the advent of the digital yuan, which he has described as a Trojan Horse that could undermine developed Western countries. “I think China can force the adoption of their digital currency for trade and investment in China per se, unless the US and the West outlaws it or basically disallows it,” Bass told CNBC.

He believes that the digital yuan is “the largest threat to the West that we’ve faced in the last 30-40 years”, as it allows “China to actually get their claws into everyone in the West, potentially exporting their digital authoritarianism.” Frankly, this isn’t actually the first time American lawmakers have tried to regulate the digital yuan.

In March this year, US senators Bill Cassidy and Marsha Blackburn proposed the Say No To Silk Road Act, which would require some government agencies to report on the CBDC. Truth be told, China’s digital yuan efforts have been advancing so rapidly that the country is now testing the digital currency—e-CNY—for use in payments of tax, stamp duty, and social security premiums.

The People Bank of China (PBoC) have also tested the digital yuan during the Beijing Winter Olympics held this year. The adoption of the payment solution has grown tremendously since trials began two years ago. Since then, cumulative transactions in the currency have reached 87.57 billion yuan (US$13.68 billion), PBOC’s financial markets director Zou Lan said.