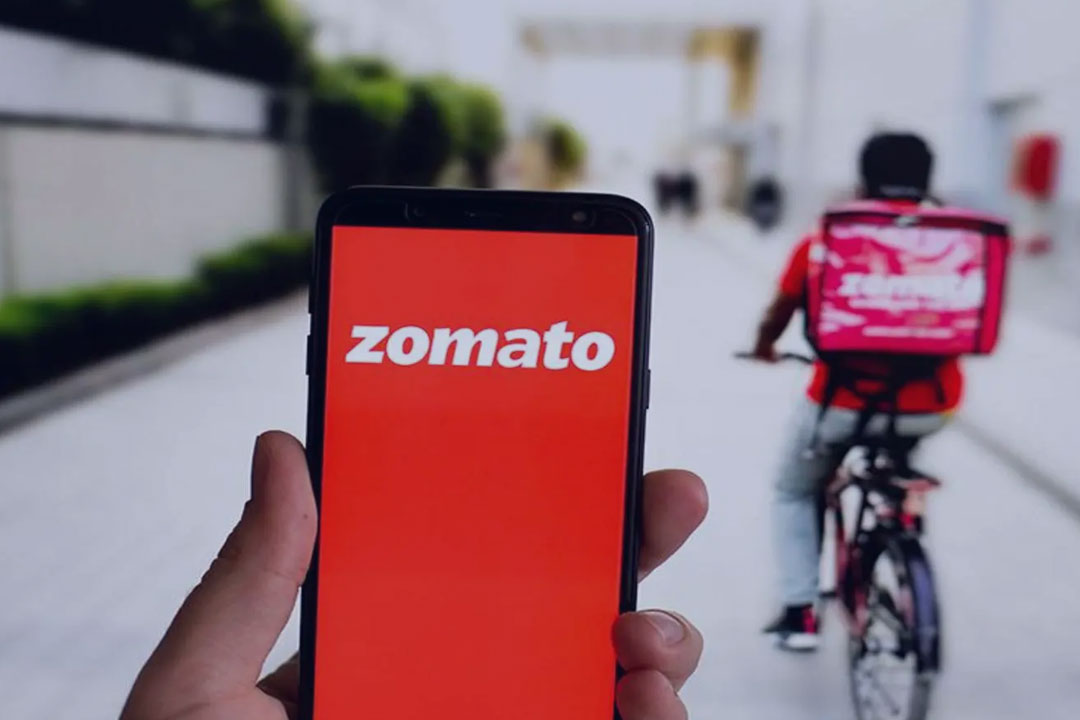 Amid fears that India’s demographic dividend may turn into a demographic threat after years of high unemployment rates, Prime Minister Narendra Modi on Tuesday announced to recruit 10 lakh people in different Central government ministries and departments in the next 18 months. And on the same day, the government also announced a radical recruitment plan for the armed forces — under which 45,000 youth will be inducted for a four-year tenure. So, will these steps help address India’s unemployment problem?

The government is also working on a mission mode to address the problems faced by consumers. On Monday, it asked food business operators like Zomato and Swiggy to submit a proposal on improving their consumer grievance redress mechanism and reveal breakups of all the charges, including the surge pricing, to consumers.

After food business operators, let us move on to markets and the economy. With a stronger-than-expected surge in headline US inflation at 8.6% in May, the US Federal Reserve is likely to march towards an aggressive monetary tightening policy at the end of its two-day June meeting. However, the inflation punch coupled with recession fears poses a dilemma before the US Fed on the quantum of rate hikes without derailing growth. This podcast dives into what to expect from the US Fed meet and whether investors would be able to withstand the likely market rout.