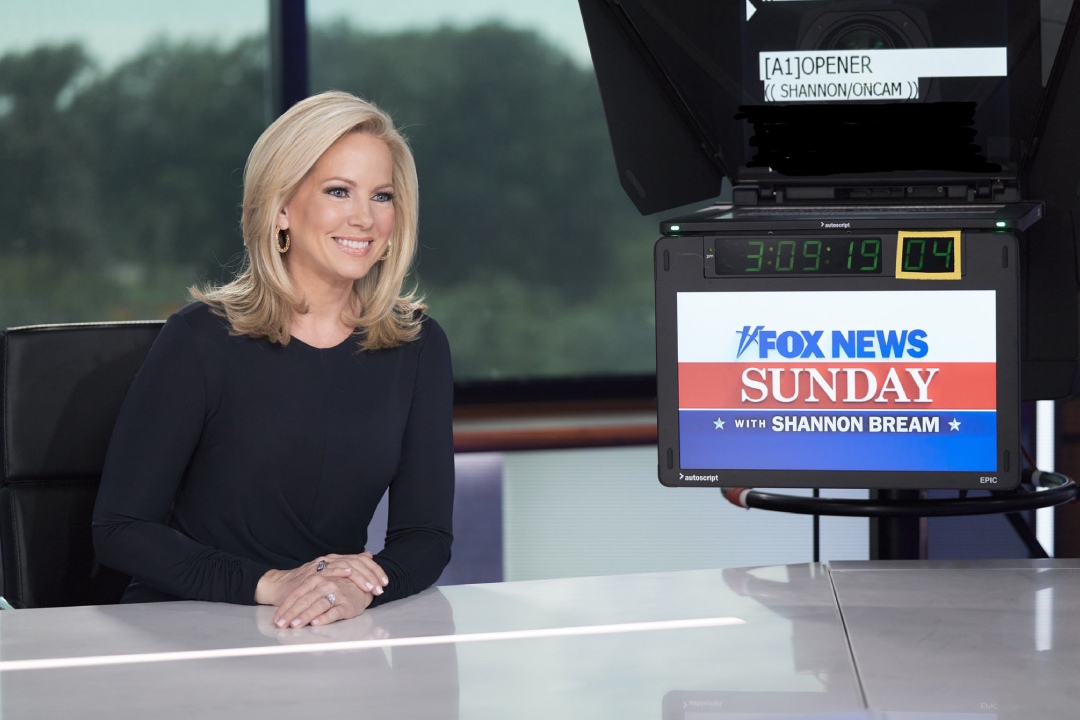 FOX News Digital finished August 2022 as the top-performing news organization in the competitive set in both multiplatform minutes and multiplatform views, according to Comscore.

FOX News remained the most engaged brand on social media in the competitive set in August, with 34.5 million total social interactions, notching the 96th consecutive month FOX News has placed on top, according to Emplifi. FOX News drove 14 million interactions on Facebook, 16 million Instagram interactions and 4.4 million Twitter interactions. On YouTube, FOX News secured the top spot among news brands in video views for the 19th month in a row with over 306 million, which was up 7 percent compared to the prior month, according to Shareablee.