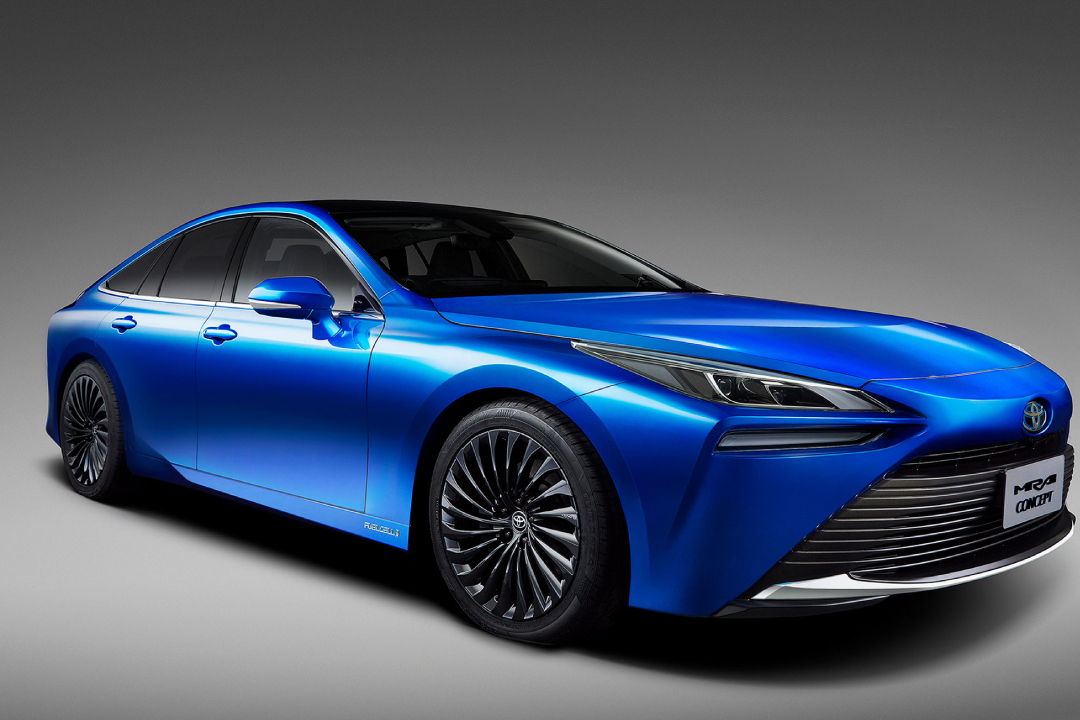 Zooming into the new year just took on a whole new meaning as automotive giant Toyota brings a new level of speed and culture to the everyday driver.

“Zooming” into the new year just took on a whole new meaning as automotive giant Toyota brings a new level of speed—and culture—to the everyday driver.

In an effort to integrate multicultural marketing to consumers across America, Toyota launched the “FasterClass” campaign based off of the brand’s new generation of affordable sports car, the GR86. Made in collaboration with agencies Saatchi & Saatchi, Conill Advertising and Intertrend, the campaign—which spans across digital and social—features culture-driven work that taps into Mexico and Japan’s impact on the industry while showcasing the car’s track-ready speed.

Toyota has collaborated with the creators of manga series Initial D to create the GR86 x Initial D Hachi-Roku Trilogy, which introduces the brand’s next generation of cars.

“The driver is at the center of this new campaign as we showcase the GR86’s track-ready performance,” said Lisa Materazzo, group vice president of Toyota marketing at Toyota Motor North America. “The team behind Toyota Gazoo Racing’s championship racecars looked to engineer even greater curve-hugging precision and performance with this next generation coupe and we’re excited to bring that to life in the campaign.”

How Social Listening Can Help in Boosting Sales

7 Video Marketing Trends That Are Reigning in 2021

Tips for Finding the Right Social Influencers for Your Brand