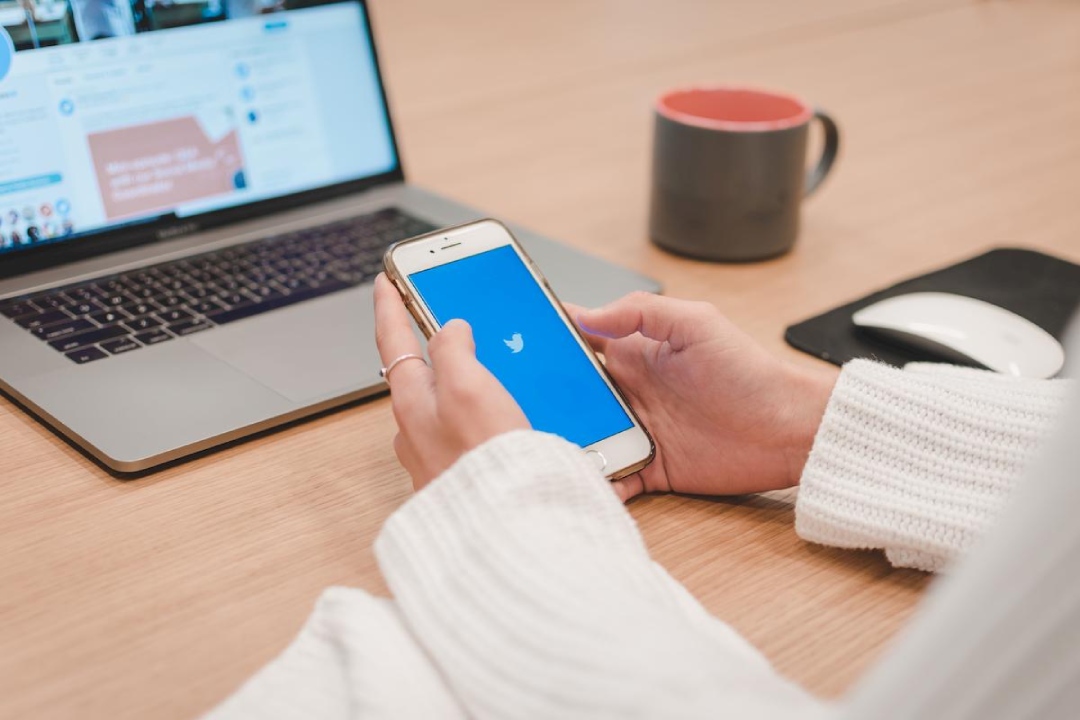 Does anyone else get the impression that Twitter is unloading all of its various growth stimulation and product ideas ahead of a still likely change of management.

Does anyone else get the impression that Twitter is unloading all of its various growth stimulation and product ideas ahead of a still likely change of management?

An edit button is in development, it just launched the first stage of testing for its Status option, it’s working on co-tweets and Communities.

So what’s next? Well, this doesn’t add anything new, as such, but it’s another area of potential growth that Twitter has tried to hone in on for years.

As you can see in these examples, shared by social media expert Matt Navarra, Twitter’s currently testing a new option that would enable non logged-in Twitter users to enhance their experience, even if they don’t want to create a profile just yet.

Which is honestly not really a heap different to what you’ll get in your ‘test drive’, but the new process could help Twitter boost its active user base count, which could be critically important amid tougher market conditions for social apps in the coming months.

The target here is what Twitter refers to as ‘logged out users’, or those that read Tweets without being signed or registered for an account. Which, you’d assume, is probably not too many people – but back in 2015, Twitter claimed that it had over 500 million logged out users checking out tweets every month.

That’s more than double its current mDAU count. And while it’s likely not claiming that same level of interest anymore, clearly, Twitter thinks that there is still a lot of potential here, with this new process designed to reel in a few more of these casual lurkers to add to its official audience stats.

As noted by reverse engineering expert Jane Manchun Wong, Twitter’s test mode is limited, with tweeting/retweeting, liking, bookmarking, etc. all still requiring sign-up. But it could entice some of these hundreds of millions of ghost users to finally reveal themselves.

Though probably not. I mean, if you’ve been lurking all this time, why sign-up now, and surely these ‘never-tweeters’ are aware of the additional functionality that they could get, for free, by signing up.

But Twitter has the traffic data, it knows that a lot of people are lurking. It just needs to find the right nudge to get them in.

Maybe Elon has some ideas – he’s certainly still tweeting his thoughts on how to grow the app.

Maybe, when he’s in charge, they’ll find the right bait – but till then, it looks like Twitter’s going to keep throwing all that it can at the wall, before the new landlords get the keys.