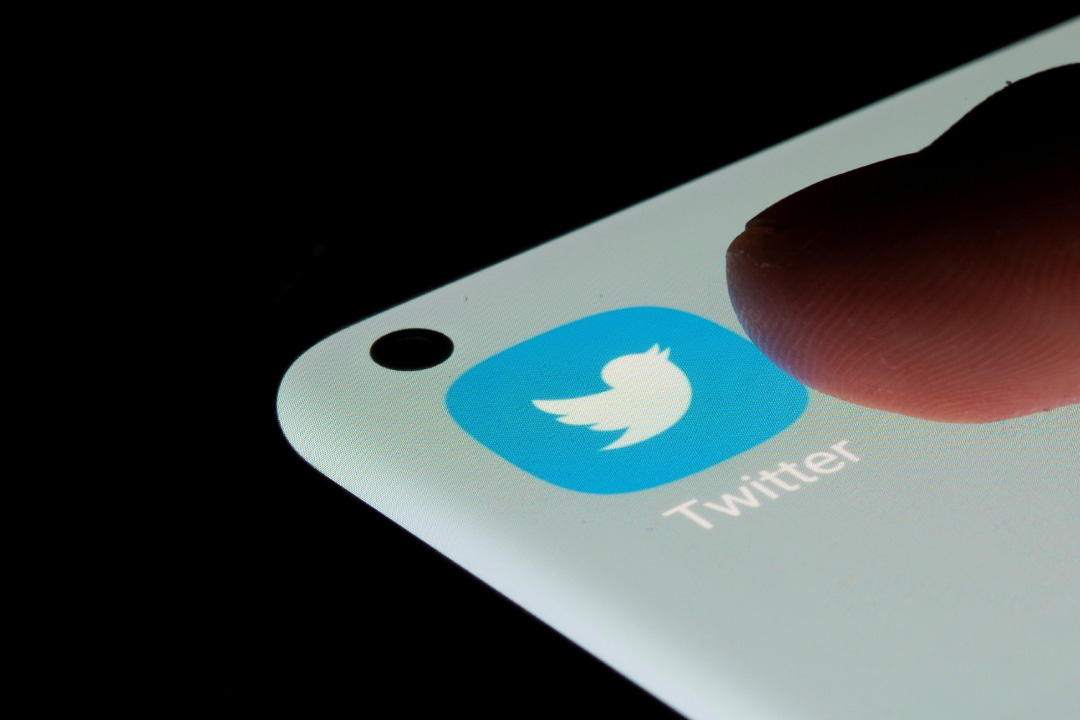 Joining other social platforms in adding shopping features, Twitter has introduced Twitter Shops, which lets sellers choose up to 50 products to showcase on the social media app, according to a Wednesday announcement.

With Twitter Shops, shoppers can click the “View Shop” button on merchants’ profiles to browse their available products. Some of the first businesses testing the function include Verizon, Gay Pride Apparel, and Arden Cove, according to the post.

The feature is currently available in beta for U.S. iPhone users and comes after the social media platform said last year it would be experimenting with shopping.

The launch of the Twitter Shops feature signals that the social network is joining its counterparts in enhancing its social commerce offerings. Last July, the company unveiled its Shop Module tool, which featured sellers’ products at the top of their profiles. In November, the platform collaborated with Walmart to broadcast the first shoppable Livestream on its platform hosted by artist Jason Derulo.

Other social networks, including Instagram, Snapchat, and Facebook, have been eyeing social commerce for years. The channel grew as homebound consumers avoided stores during the COVID-19 pandemic. Adam Mosseri, head of Instagram, even noted last summer that the social app plans to lean into e-commerce and broaden the company’s focus, saying it’s “no longer a photo-sharing app.”

As social commerce has expanded, social networks have tested a variety of features like shoppable video and livestreaming. Last November, Pinterest tapped brands like Allbirds, Crown Affair, and Outdoor Voices for product drops on the newly launched Pinterest TV feature. In addition to Twitter, Walmart also partnered with TikTok to host a shoppable Livestream featuring beauty products from L’Oréal, The Lip Bar, and NYX Cosmetics. TikTok has become a popular partner for brands looking to reach young consumers through Livestreams: The company hosted a shoppable Livestream with Ntwrk in 2020 aimed at Gen Z shoppers.