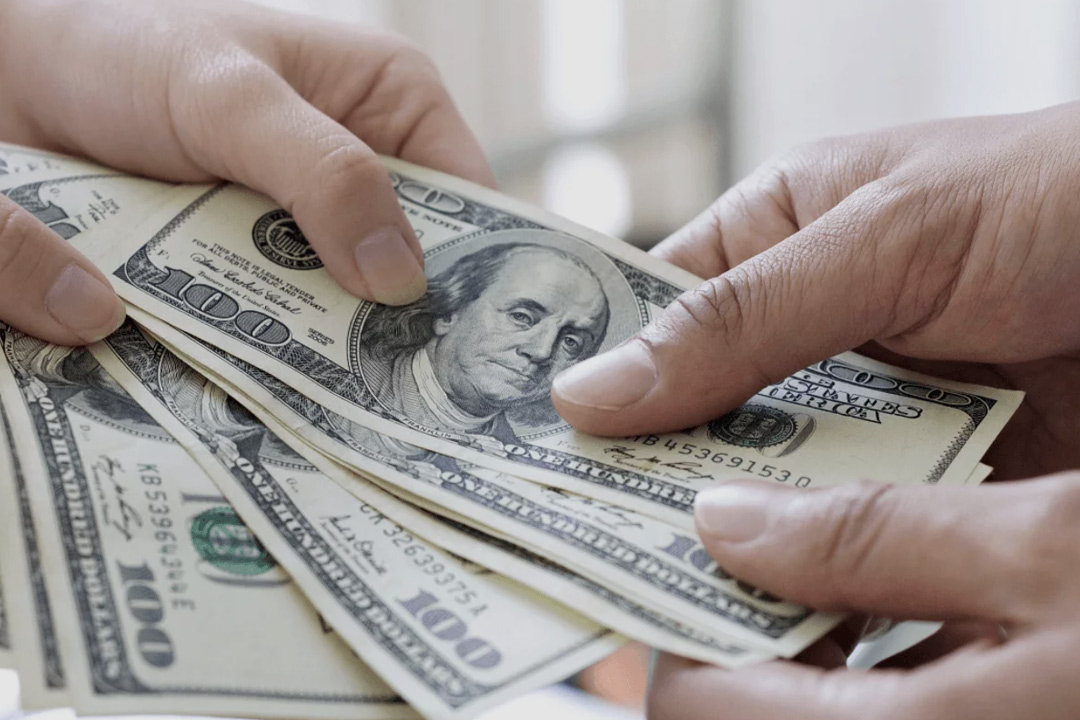 Demand for business loans is picking up in the United States as an economic recovery drives consumer spending and encourages companies to bulk up inventories, fueling optimism it will boost banks’ 2022 growth.

However, the outlook for consumer spending is more mixed with demand for home loans, mortgage refinancing, and auto loans declining while credit card spending rises.

As investment banking and trading bonanzas fizzle out, banks are relying on a revival of moribund loan demand to drive profits during 2022.

An increase in commercial and industrial (C&I) loans through the back end of 2021 and the start of 2022 has generated optimism.

“People are rebuilding their inventories,” Terrance Dolan, chief financial officer for U.S. Bancorp, said last month. “They’re starting to make business investment ahead of the consumer spend and the economic growth that they see in 2022.”

That growth could come in fits and starts this year, analysts and bank executives have said.

The Federal Reserve’s weekly loan reports have shown that so far in January total loans were down about 0.8% from the same period early in the fourth quarter. There were modest declines across all types of loans except commercial real estate and auto, which are expected to be short-lived. Compared to a year ago, total loans so far this year were up 3.8%.

“We continue to believe there is a meaningful upside to the C&I growth story as the economy continues to improve,” JPMorgan’s Chief Financial Officer Jeremy Barnum told analysts following the bank’s fourth-quarter earnings last month.

Banks will also benefit if the Fed comes through with the four rate hikes expected this year. That will boost their net interest income, the difference between interest earned on loans and paid out on deposits. read more

In the final quarter of 2021, U.S. banks saw a substantial increase in demand for business loans, according to the Fed’s quarterly Senior Loan Officer Opinion Survey, released on Monday.

That report also showed increased demand for bank commercial real estate (CRE) and credit card loans, and a rise at most banks in inquiries from potential clients about new or existing lines of credit.

Businesses need loans to invest in equipment and deal-making activity, as well as to bolster inventory, the survey found, echoing bank executives who said in January they expect increases from last year to build in 2022.

“We’re encouraged by the momentum we observed in the fourth quarter, but also in our pipelines, which are the highest they’ve been in some time,” said William Rogers, chief executive of Trust Financial Corp (TFC.N), after the bank reported fourth-quarter earnings last month.

There are clear signs that demand for commercial and other business loans will increase this year; one measure of net demand hit its highest level since 2014. Yet the findings for consumer loans were more mixed.

Just more than half of the banks reported stronger demand for credit card loans in the fourth quarter, while some reported weaker demand for auto loans. Demand was flat for consumer loans, apart from credit cards and car loans.

Banks reported they expect loans to grow in 2022 in every category except home lending, where demand for refinancing is expected to decline due to increasing interest rates.

KeyCorp (KEY.N) is one of the banks with significant exposure to the loan categories that are growing– C&I loans, CRE loans, and credit cards.

Mitch Kime, KeyBank’s head of consumer lending and payments, said in an interview last month that “an abundance of confidence” is resulting in strong lending demand.