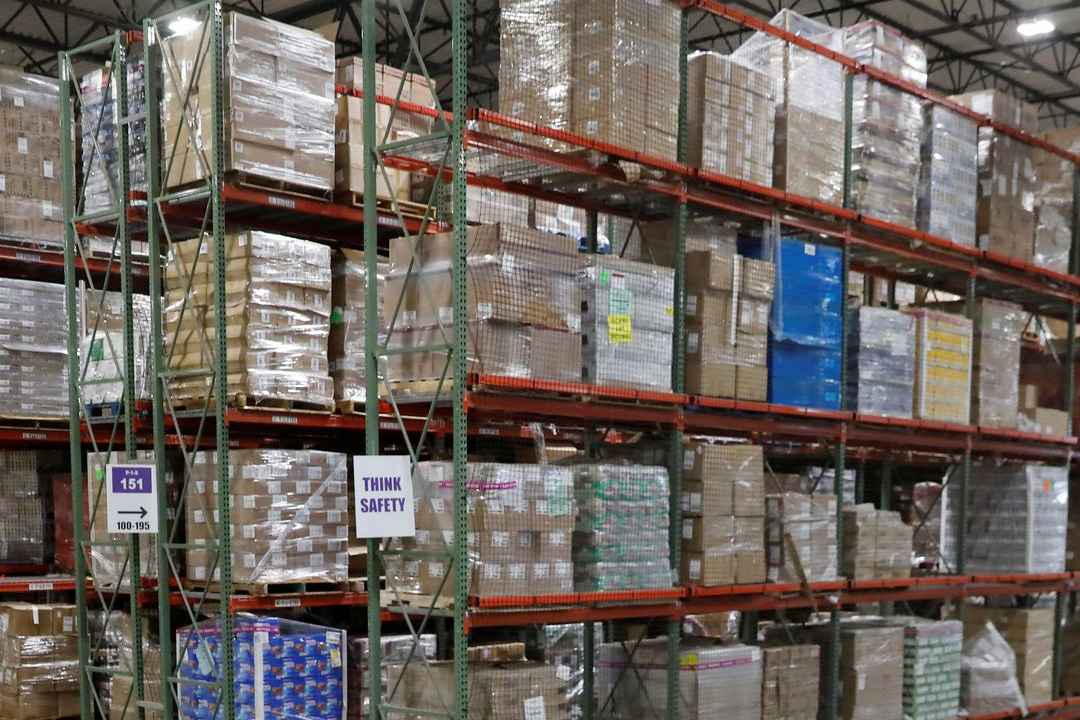 U.S. business inventories increased strongly in January, though the pace slowed from prior months, which could result in inventory investment making no contribution to economic growth in the first quarter.

Business inventories rose 1.1% after advancing 2.4% in December, the Commerce Department said on Wednesday. Inventories are a key component of gross domestic product. January’s increase was in line with economists’ expectations. Inventories gained 11.4% on a year-on-year basis in January.

Retail inventories increased 2.0% in January, instead of 1.9% as estimated in an advance report published last month. That followed a 4.7% jump in December.

But inventories are likely to be neutral to GDP growth this quarter, as they would need to increase at a similarly fast rate as in the fourth quarter to contribute to growth.

Growth estimates for the first quarter have been slashed to below a 1% rate from around a 2% pace following Russia’s war against Ukraine, which has boosted crude oil prices, sending U.S. gasoline prices to record highs. The Feb. 24 invasion of Ukraine has also led to a spike in prices of other commodities like wheat and is expected to further strain global supply chains.

Business sales increased 3.7% in January after falling 0.5% in December. At January’s sales pace, it would take 1.25 months for businesses to clear shelves, down from 1.29 months in December.