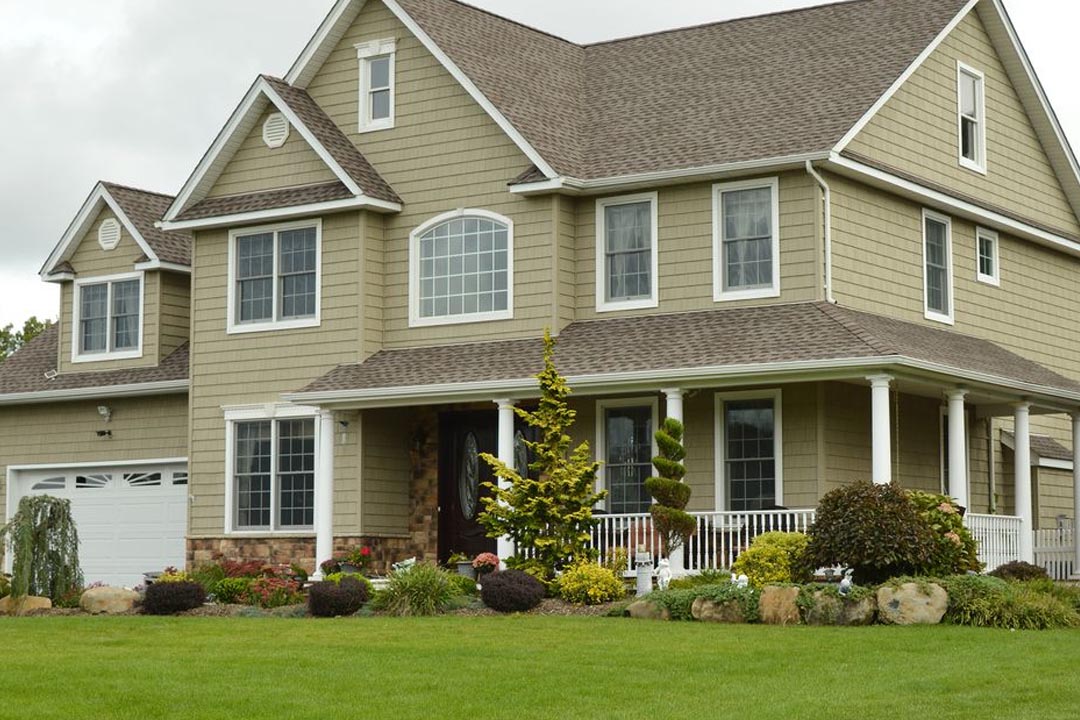 New orders for U.S.-made capital goods rebounded more than expected in March, suggesting that business spending on equipment ended the first quarter with strong momentum, though part of the increase reflected higher prices.

While other data on Tuesday showed a dip in consumer confidence this month, households were eager to buy big-ticket items like motor vehicles, television sets, and clothing dryers within six months. Consumers were also inclined to buy a house, despite surging mortgage rates and record home prices.

This implies that the economy will continue to expand, though at a moderate pace amid higher borrowing costs as the Federal Reserve tries to quell soaring inflation, ignited in part by massive COVID-19 pandemic relief money from the government and stretched global supply chains.

“Despite all the hand-wringing over rising interest rates and high inflation, an overlooked positive for economic growth is the fact that capital spending remains intact,” said Tim Quinlan, a senior economist at Wells Fargo in Charlotte, North Carolina. “While demand may soon slow from the break-neck pace over the past two years, the need to replenish still-depleted inventory levels will keep orders rolling in.”

Economists polled by Reuters had forecast core capital goods orders would rebound by 0.5%. The data are not adjusted for inflation. Surging labor costs amid worker shortages are also expected to keep demand for equipment strong as businesses seek labor-saving technologies.

There were strong increases in orders for electrical equipment, appliances, and components, as well as computers and electronic products, machinery, primary metals, and fabricated metal products. Orders for transportation equipment advanced 0.2% after plunging 4.4% in February. Motor vehicle orders accelerated 5.0% after rising 0.3% in February.

Orders for the volatile civilian aircraft category dropped 9.9% after decreasing 27.3% in February. Overall, orders for durable goods – items ranging from toasters to aircraft that are meant to last three years or more – increased 0.8% last month after declining 1.7% in February.

The Fed increased its policy interest rate by 25 basis points last month. The U.S. central bank is expected to hike rates by 50 basis points next week, and soon start trimming its asset holdings.

Though shipments of core capital goods rose 0.2% last month, matching the gain in February, that followed a hefty increase in January, leaving business spending on track to again contribute to gross domestic product growth in the first quarter.

Core capital goods shipments are used to calculate equipment spending in the GDP measurement. Demand for goods remains strong even as spending is shifting back to services, keeping manufacturing expanding. But the sector, which accounts for 12% of the economy, continues to battle supply bottlenecks, a situation that has been worsened by the war in Ukraine, which has slowed the recovery in global supply chains.

Lockdowns in China to contain a resurgence in COVID-19 cases are also adding to the strain.

The government is due to publish its snapshot of first-quarter GDP on Thursday. According to a Reuters survey of economists, GDP growth likely slowed to a 1.1% annualized rate last quarter from the fourth quarter’s robust 6.9% pace.

Stocks on Wall Street were trading lower. The dollar rose against a basket of currencies. U.S. Treasury yields fell.

The slip in consumer confidence in April came as households grew less upbeat about current conditions. The Conference Board’s consumer confidence index nudged down to a reading of 107.3 from 107.6 in March. The index remains above its pandemic lows, and consumers’ perceptions of the outlook improved despite the conflict in Ukraine, which has contributed to higher gasoline and food prices.

The survey’s so-called labor market differential, derived from data on respondents’ views on whether jobs are plentiful or hard to get, fell to a still-high 44.6 this month from a reading of 47.1 in March. This measure correlates to the unemployment rate from the Labor Department.

The jobless rate was at a two-year low of 3.6% in March. There were a near-record of 11.3 million job openings on the last day of February. Consumers’ inflation expectations over the next 12 months fell to 7.5% from 7.9% in March.

The share of consumers planning to buy appliances was the largest in eight years. But fewer planned to go on vacation within six months, with the share of domestic travel falling, likely because of higher gasoline prices. Many intended to vacation outside the country.

Plans to buy a house climbed, despite the soaring mortgage rates and record house prices. The housing market is being closely watched for signs of cooling demand due to the Fed’s monetary policy tightening. A third report from the Commerce Department showed new home sales plunged 8.6% to a seasonally adjusted annual rate of 763,000 units in March.

The third straight monthly decline in home sales likely reflected a dearth of entry-level homes, with nearly all the new homes sold above the $200,000 price level. The 30-year fixed-rate mortgage averaged 5.11% during the week ended April 21, the highest since April 2010 and up from 5.00% in the prior week, according to data from mortgage finance agency Freddie Mac.

Strong house price inflation was reinforced by another report from the Federal Housing Finance Agency showing home prices accelerated 19.4% in the 12 months through February after rising 18.3% in January.

“Housing demand will cool over the rest of 2022, and home price increases will slow,” said Bill Adams, chief economist at Comerica Bank in Toledo, Ohio. “Even so, national average home prices will still be up by double digits at the end of 2022 from the end of 2021.”