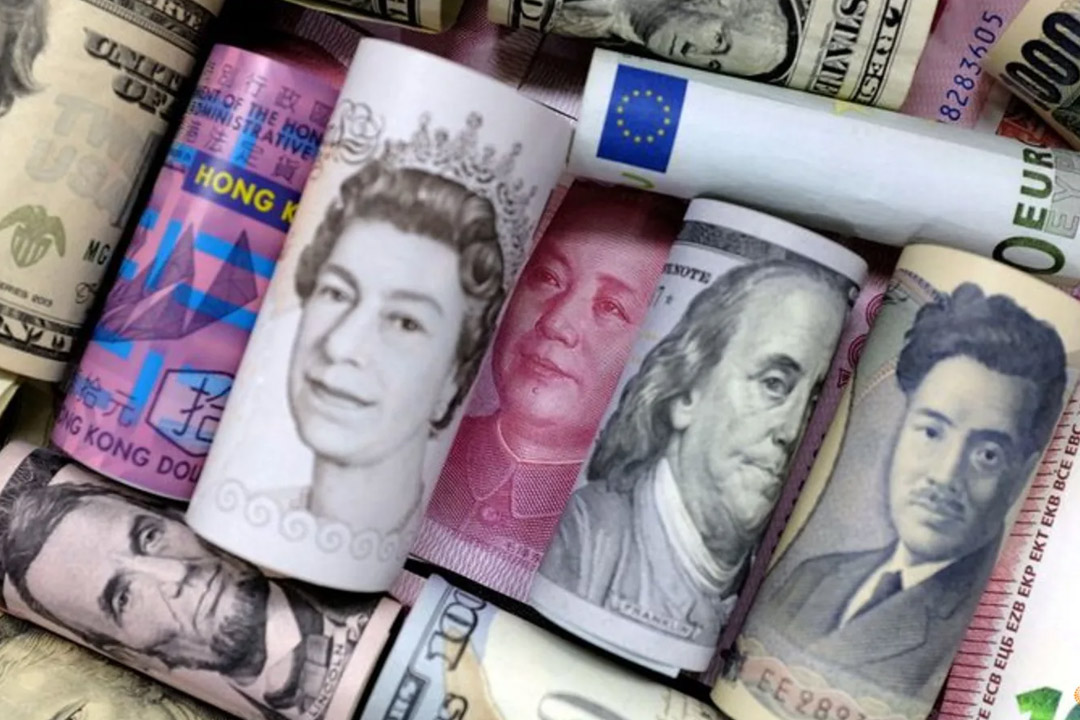 The U.S. Federal Trade Commission asked a court on Monday to issue an order stopping Intuit, the owner of TurboTax tax preparation software, from deceptively advertising free tax filing when it requires many people to pay.

In the complaint, filed in the U.S. District Court for the Northern District of California, the FTC, which enforces antitrust law and laws against deceptive advertising, said it had already started an internal administrative proceeding on the matter.

The complaint said advertisements for TurboTax repeatedly stress that the service is free.

“In truth, TurboTax is only free for some users, based on the tax forms they need. For many others, Intuit tells them, after they have invested time and effort gathering and inputting into TurboTax their sensitive personal and financial information to prepare their tax returns, that they cannot continue for free; they will need to upgrade to a paid TurboTax service,” the complaint said.

Intuit said that it would vigorously fight the FTC complaint, and said it had sought to increase the number of people who used its free services.

“While it is disappointing that the FTC chose to file this lawsuit, we look forward to presenting the facts in court and are confident in the merits of our position,” said Intuit Executive Vice President Kerry McLean in a statement.