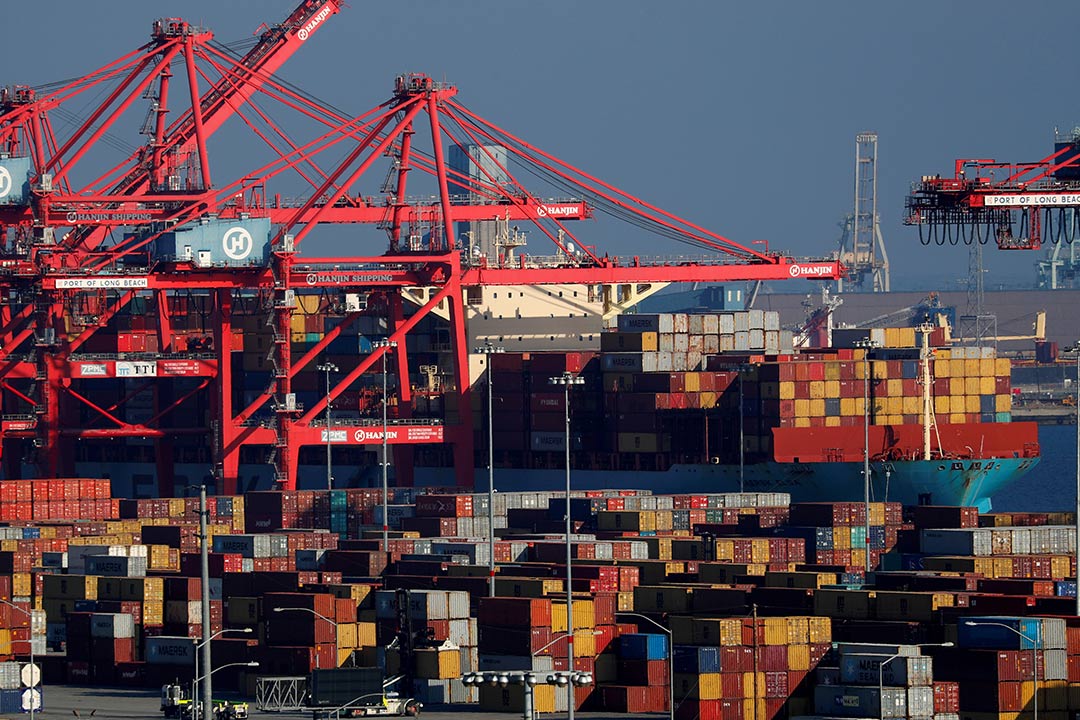 U.S. import prices increased by the most in nearly 11 years in January amid a jump in the cost of energy products and strained supply chains.

U.S. import prices increased by the most in nearly 11 years in January amid a jump in the cost of energy products and strained supply chains, the latest indication that high inflation could persist for a while.

Import prices increased 2.0% last month, the largest rise since April 2011, after declining 0.4% in December, the Labor Department said on Wednesday. In the 12 months through January, prices accelerated 10.8% after rising 10.2% in December.

The report followed news on Tuesday that producer prices increased by the most in eight months in January. Consumer prices also rose solidly last month, with the annual inflation rate posting its largest increase in 40 years.

Supply bottlenecks had shown signs of easing towards the end of 2021, but that progress stalled as Covid-19 cases, driven by the omicron variant, raged around the globe.

Excluding fuel and food, import prices rose 1.1%. These so-called core import prices gained 0.6% in December. They increased 6.2% on a year-on-year basis in January.

Export prices increased 15.1% year-on-year in January. That followed a 14.8% advance in December.