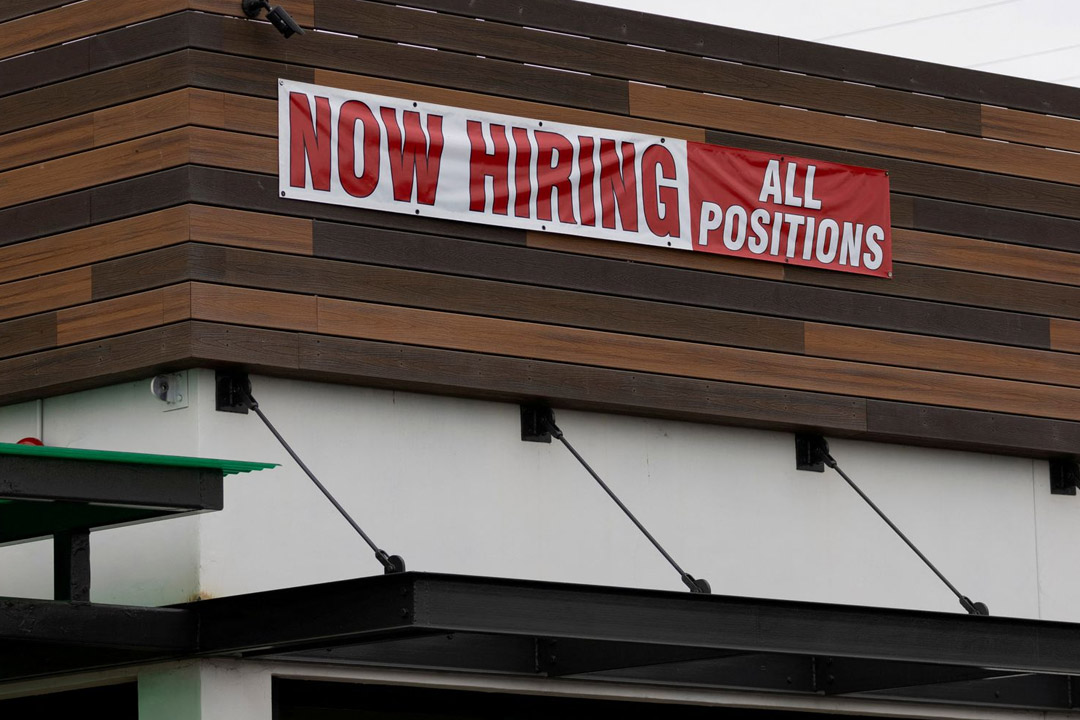 The strength in the job market reported by the Labor Department on Thursday may push the Federal Reserve to raise interest rates by half a percentage point at its next policy meeting in May. Fed Chair Jerome Powell on Monday said the U.S. central bank must move “expeditiously” to raise rates and possibly “more aggressively” to keep high inflation from becoming entrenched.

“U.S. businesses are not laying off workers because they know the enormous challenges they’re facing in filling open positions,” said Ryan Sweet, a senior economist at Moody’s Analytics in West Chester, Pennsylvania.

“If initial claims remain below 200,000 for a period of time, it will raise a red flag with the Fed.”

Initial claims for state unemployment benefits fell 28,000 to a seasonally adjusted 187,000 for the week ended March 19, the lowest level since September 1969. Economists polled by Reuters had forecast 212,000 applications for the latest week.

Last week’s drop in claims was widespread, with large decreases in California, Michigan, Kentucky, and Illinois.

Claims have been declining in part as COVID-19 restrictions across the country have been lifted amid a massive drop in coronavirus cases. They have plunged from a record high of 6.149 million in early April 2020.

There are no signs that Russia’s war against Ukraine, which has sent U.S. gasoline prices to record highs and is expected to worsen the strain on global supply chains, has impacted the labor market and business activity.

A survey from S&P Global on Thursday showed its flash U.S. Composite PMI Output Index, which tracks the manufacturing and services sectors, rose to an eight-month high of 58.5 in March from 55.9 in February, fueled by strong demand for both goods and services. Businesses were upbeat about the outlook this year, but services firms worried about the fallout from the rising cost of living caused by the Russia-Ukraine war.

Stocks on Wall Street rebounded from a sharp drop on Wednesday. The dollar edged up against a basket of currencies. Prices of U.S. Treasuries fell.