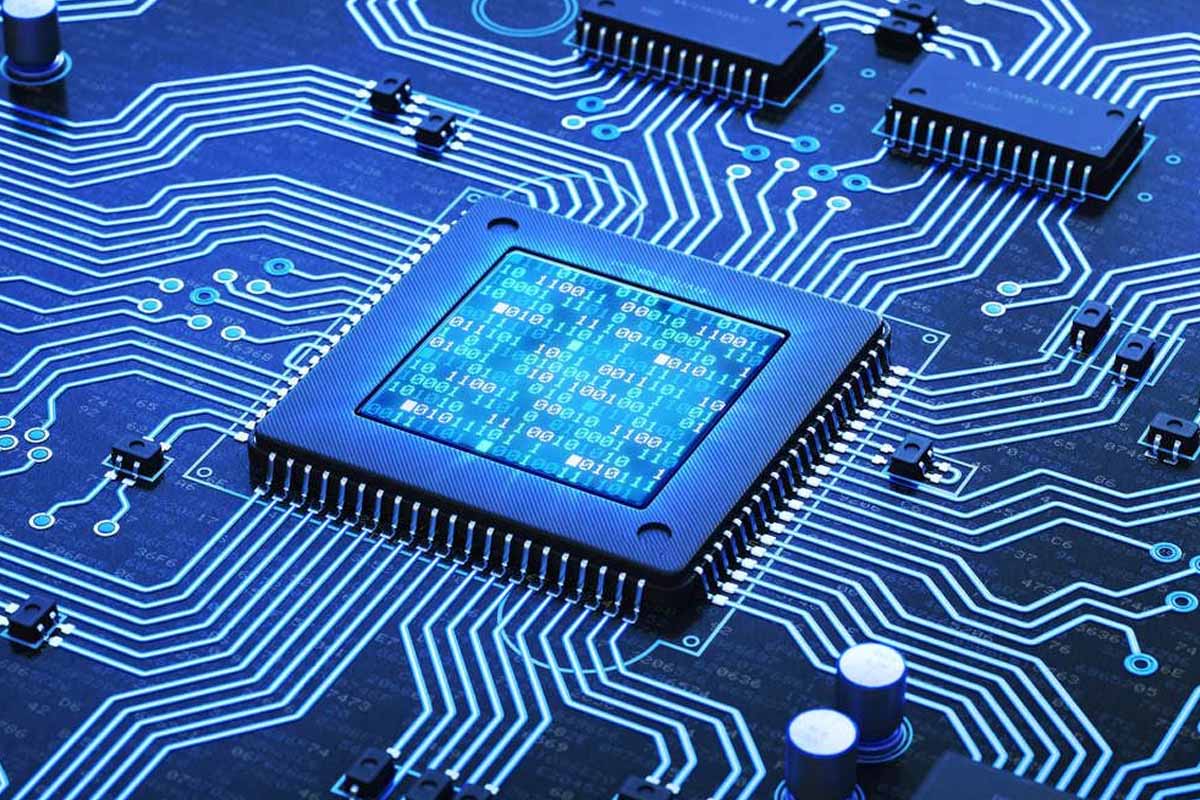 U.S. Senate approved again a bill to provide $52 billion in U.S. subsidies for semiconductor chip manufacturing in a bid.

The U.S. Senate on Monday again approved a bill to provide $52 billion in U.S. subsidies for semiconductor chip manufacturing in a bid to reach a compromise after months of discussions.

The 68-28 procedural vote sends the legislation back to the House of Representatives in a cumbersome process to ultimately launch a formal process known as a “conference” where lawmakers from both chambers will seek agreement on a compromise version.

A persistent industry-wide shortage of chips has disrupted production in the automotive and electronics industries, forcing some firms to scale back production, and there have been growing calls to decrease reliance on other countries for semiconductors.

The Senate first passed chips legislation in June that also authorized $190 billion to strengthen U.S. technology and research to compete with China, while the House passed its version in early February.

The bills take different approaches to address U.S. competitiveness with China on a wide range of issues, as well on trade and some climate provisions.

White House spokeswoman Jen Psaki said the Senate vote was another step “to strengthen our supply chains, make more in America, and outcompete China and the rest of the world for decades to come. We look forward to the House of Representatives moving quickly to start the formal conference process as well.”

A senior House Democratic aide said the chamber is set to take up the measure and send it back to the Senate as soon as later this week. The Senate will need to vote again to launch the conference. A final agreement might not be reached until summer.

Independent Senator Bernie Sanders criticized the $52 billion in subsidies, calling it “corporate greed” and said taxpayers should get warrants or equity from profitable chips firms in exchange for subsidies.

“The financial gains made by these companies must be shared with the American people, not just wealthy shareholders,” Sanders said.

U.S. Commerce Secretary Gina Raimondo noted that two decades ago, the United States produced nearly 40% of all chips while today it accounts for on