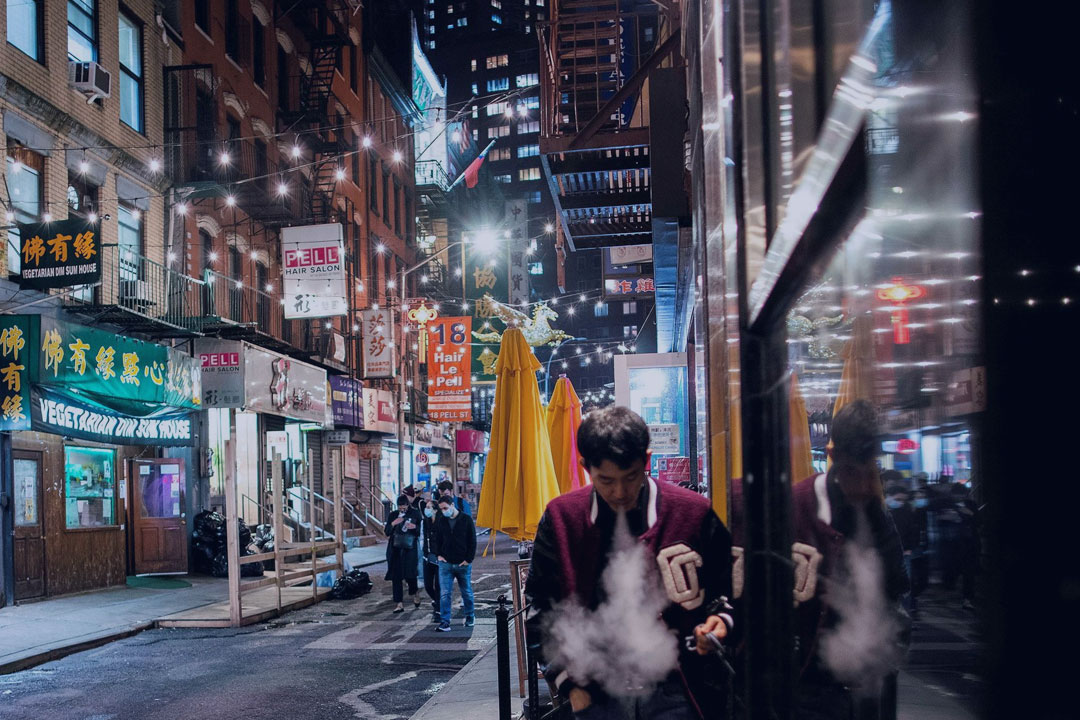 U.S. small-business confidence edged down in May as worries about high inflation persisted, according to a survey on Tuesday, which also showed demand for labor remained strong despite rising interest rates and tighter financial conditions.

Expectations for better business conditions have deteriorated every month since January. Inflation remained the biggest challenge.

High inflation has prompted an aggressive response from the U.S. Federal Reserve, leaving investors worried about a protracted period of very slow growth or even a recession next year. The central bank is expected to raise its policy interest rate by another 50 basis points at the end of a two-day meeting on Wednesday. The Fed has increased the overnight rate by 75 basis points since March.

The NFIB survey showed that 51% of businesses reported job openings they could not fill, up to four points from April. The vacancies were for both skilled and unskilled labor, with worker shortages most acute in the construction, manufacturing, retail, and wholesale industries. Small business job openings are more than 20 percentage points higher than the historical average.

The government reported early this month that there were 11.4 million job openings across the economy at the end of April. The Fed is trying to cool the demand for labor, without driving the unemployment rate too high.

Despite the acute worker shortage, the appetite for wage increases is waning. About 46% of small business owners reported raising compensation, down three points from April. A quarter planned to do so in the next three months, down two points from April, but still a historically very high share.