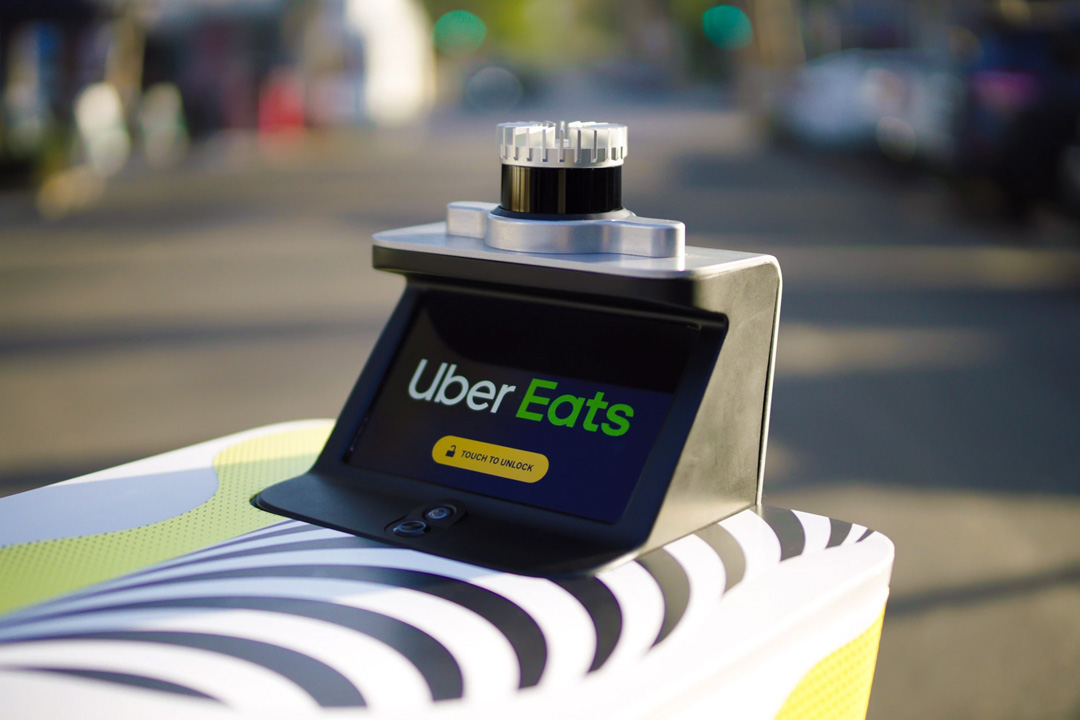 The new programs are a part of a range of new products Uber is launching across its ride-hail and delivery platforms, announced on Monday at the company’s Global Product Event.

The Motional partnership was initially announced in December and marked the first time Uber is partnering with an AV fleet provider and the first time Motional is trying its hand at autonomous delivery. Until this point, Motional has focused on robotaxis, securing partnerships with companies like Lyft and Via.

Serve Robotics is an Uber spinout, so seeing the two partners in the delivery space isn’t surprising. But, notably, Uber isn’t working with Aurora on this, given the two companies’ partnership in the freight space, their shared history, and the fact that Uber is a major investor in Aurora. Aurora acquired Uber ATG, Uber’s self-driving arm, in 2020, and under the terms of the deal, Uber invested $400 million in the company, giving it a 26% stake.

Uber told TechCrunch the company is looking at partnering with more than one player in the space, and that the public might start to see more partnerships in the future.

Both pilots are starting small and delivering food from only a few merchants, including, an organic cafe and juice called Kreation. Serve’s program will focus on shorter trips in West Hollywood. Motional will handle longer-distance deliveries in Santa Monica, according to an Uber spokesperson.

“We’ll be able to learn from both of those pilots what customers want, what merchants want, and what makes sense for delivery as we start to integrate our platform with AV companies,” said the spokesperson. “The hope is that they’re successful and that we learn over the coming months, and then figure out how to scale.”