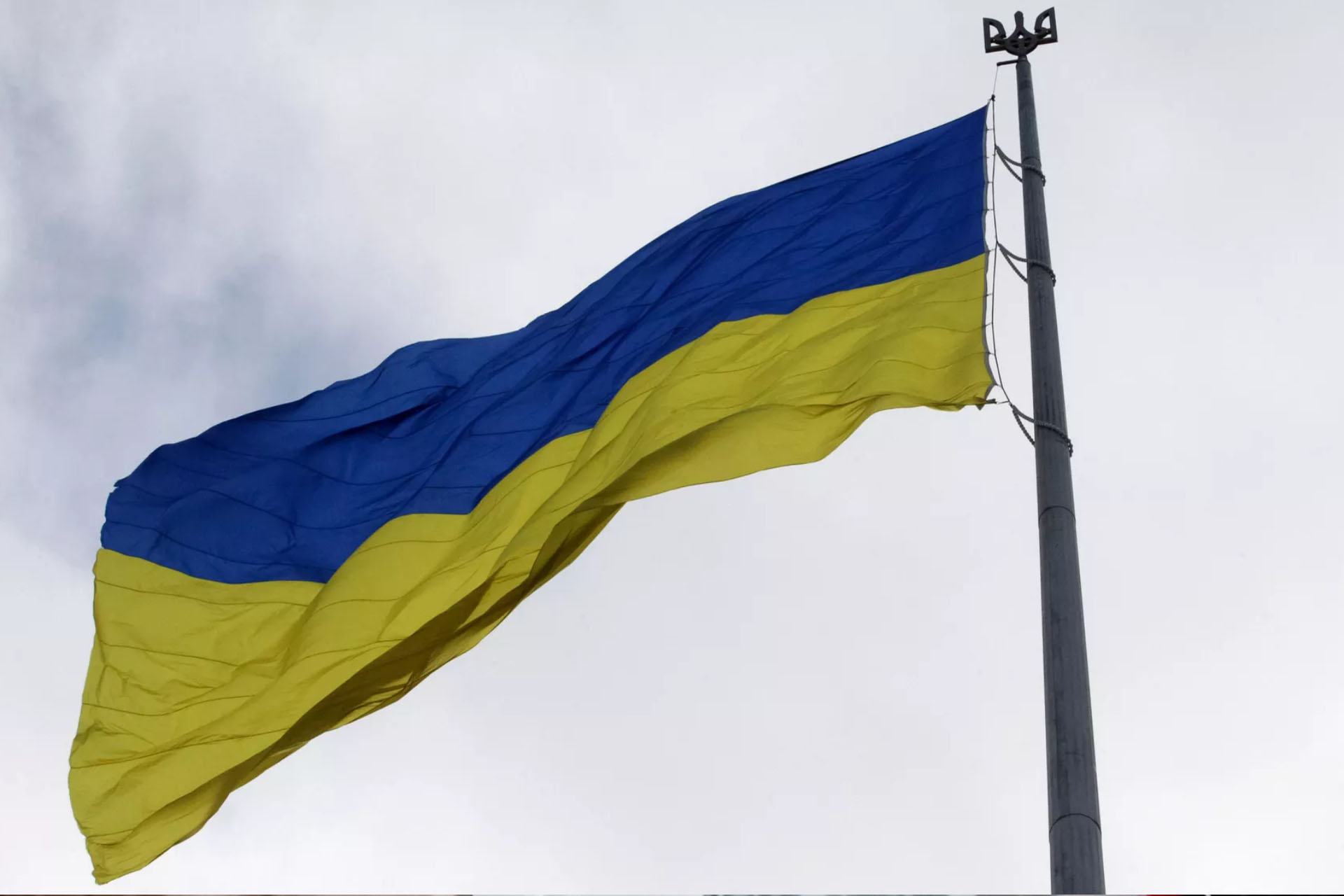 As companies around the world shift policies in response to Russia's invasion, the Ukrainian-owned DMarket has been figuring out how to help its home country.

A Ukrainian startup that sells NFTs and virtual items for games such as Counter-Strike: Global Offensive will block Russian and Belarusian customers as part of its response to Russia’s invasion.

Why it matters: As companies around the world shift policies in response to Russia’s invasion, the Ukrainian-owned DMarket has been figuring out how to help its home country.

The details: DMarket, which says it has 300,000 monthly users who spend about $6 million in digital transactions a month, is blocking new user registration from Russia and Belarus.

Between the lines: In a call, Panchenko described the stresses and priorities of a Ukrainian company owner in war time.