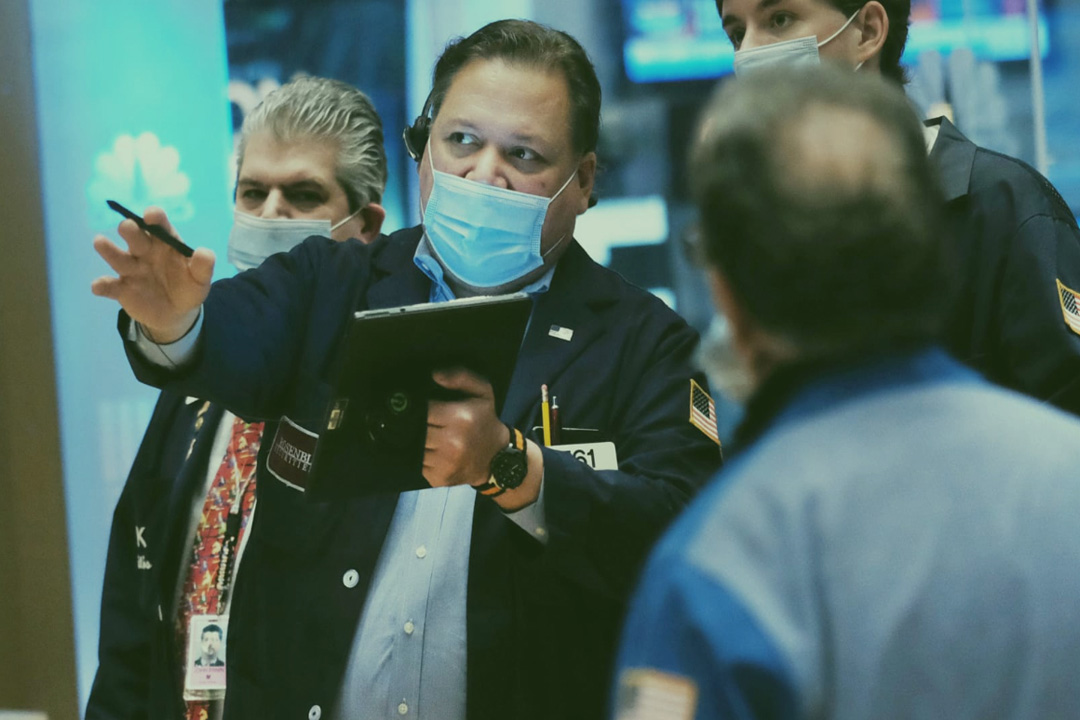 Sources said that the FAA team was satisfied with the work and changes in regulations by India and is likely to maintain a Category 1 status rating under its International Aviation Safety Assessment (IASA) program.

A continuation of the highest standard by the FAA will be a relief for Indian airlines, especially the Tata group which intends to increase Air India flights on the India-US routes. Its joint venture with Singapore Airlines- Vistara is also looking to launch its US operations.

In 2014, when the FAA had downgraded India’s safety ratings, Indian airlines like Air India and Jet Airways faced multiple restrictions including a bar on expanding flights while their existing flights were subjected to additional checks increasing turnaround time. The airlines were also not allowed to have any commercial tie-ups like code-sharing arrangements with US airlines.

“India did not get any adverse observations. On the contrary, in several cases- about 90 percent got appreciation. FAA noted the regulatory and manual reforms carried out by DGCA and endorsed them. In a few cases, FAA noted that it was working in progress and was likely to be completed in days ahead,” said a senior DGCA official

A five-member team of FAA had audited safety guidelines, including the licensing of personnel and airworthiness, during their visit in October. The FAA team flagged off around 35 issues mainly related to documentation procedures followed by India’s aviation regulator.

Over the last few months, a team of DGCA worked on the deficiencies and took corrective measures on the FAA findings.

The audit is focused on areas such as aircraft airworthiness, flight operations, and personnel among others.