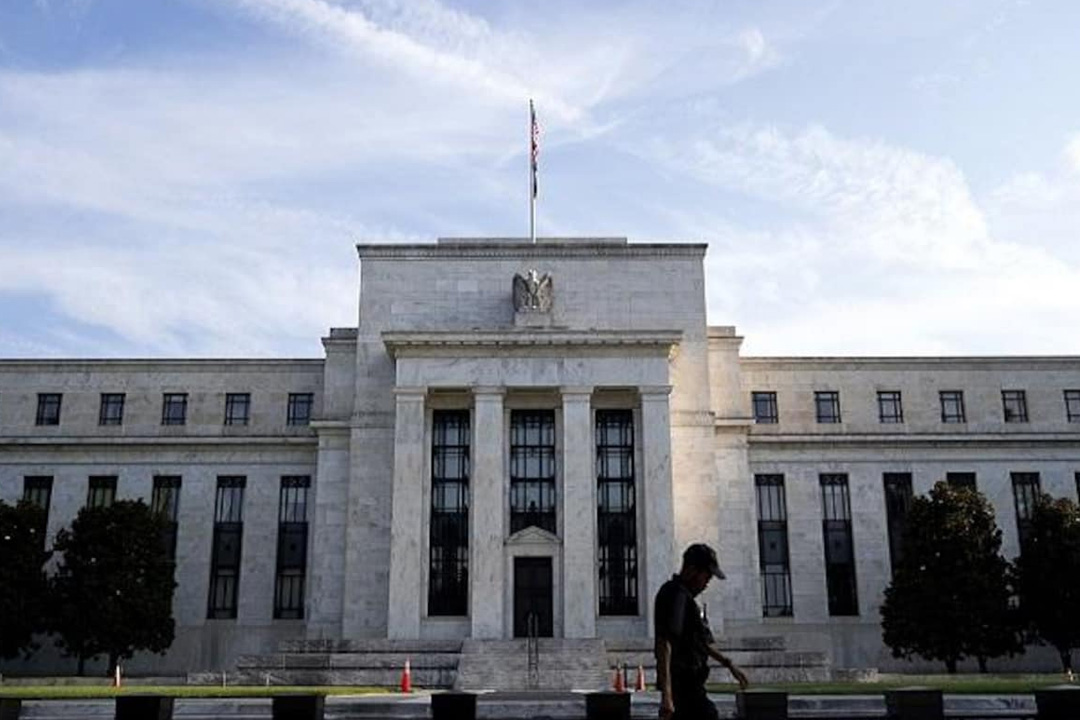 The US Federal Reserve is widely expected to start raising interest rates from near zero this week amid skyrocketing inflation, which has been rising to the highest level in four decades, economists said.

At a congressional hearing earlier this month, Fed Chair Jerome Powell said that he was inclined to support a 25-basis-point rate hike at the March policy meeting, the first move since the start of the Covid-19 pandemic.

When asked about how international events would impact the Fed’s decision, Powell noted that before the Ukraine crisis, the Fed was set to initiate a series of rate hikes this year.

He said it was too soon to say for sure how the ongoing conflict, the response from nations around the world, including sanctions may have changed that expectation, but for now, the Fed will proceed carefully with that plan.

Diane Swonk, the chief economist at major accounting firm Grant Thornton, said that the Fed is expected to be “demonstrably more hawkish” than it was just a few months ago.

“The statement following the FOMC (Federal Open Market Committee) meeting is expected to highlight the need for a series of rate hikes, while closely monitoring financial market conditions,” Swonk said last week in a blog.

“Powell will be walking a tightrope, balancing the needs to raise rates and rein in a more systemic rise in inflation with the need to avert a meltdown in credit markets,” she added.

Jay Bryson, the chief economist at Wells Fargo Securities, said that “despite the geopolitical developments, we still expect the FOMC will hike the federal funds rate by 25 bps (basis points) after its March 15-16 meeting”.

“A near-complete labor market recovery and inflation that is well above the central bank’s target make the case clear for beginning the tightening cycle,” he said, adding skyrocketing commodity prices and more potential supply chain disruptions due to the Ukraine conflict create additional sources of inflationary pressure.

Desmond Lachman, a senior fellow at the American Enterprise Institute, also said that higher international oil prices could exert considerable inflationary pressure and force the Fed to be more aggressive on raising rates.

The Fed’s quarterly Summary of Economic Projections, to be released Wednesday, could show the median projection of 25-basis-point rate hikes in 2022 rising from three to at least four, and even more likely five, Bryson said.

Some economists have been calling for more aggressive rate hikes from the Fed.

Goldman Sachs economists said last month that they expected seven 25-basis-point rate hikes this year, up from five it had projected earlier, to contain hotter-than-expected inflation.