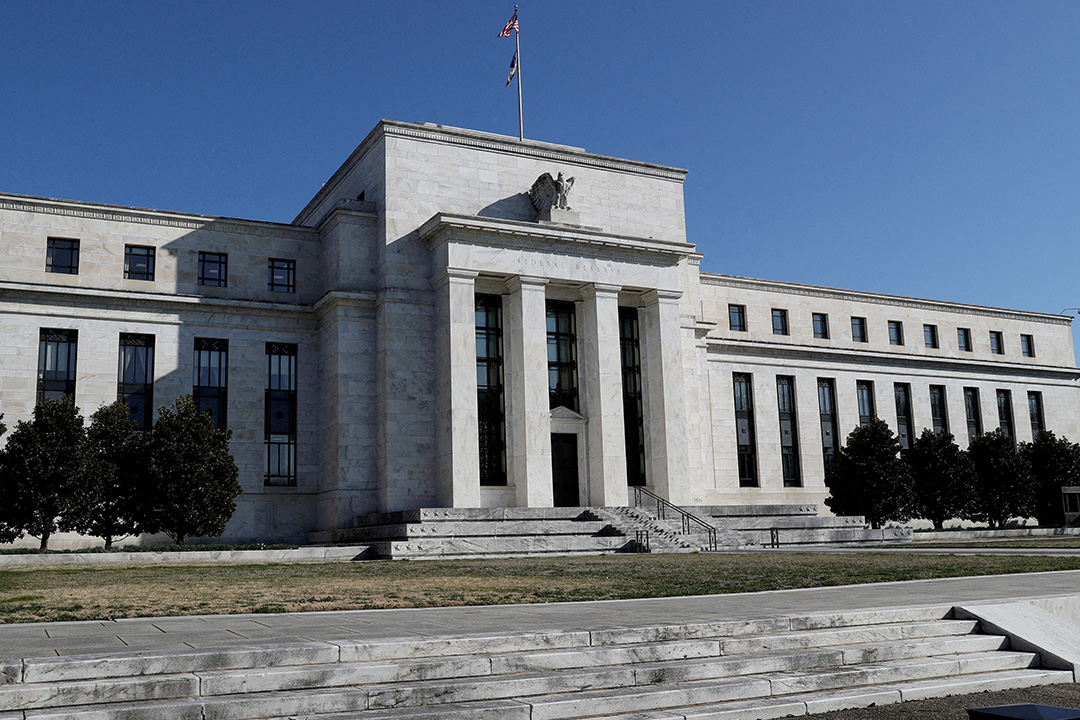 The US Federal Reserve announced its monetary policy after a two-day meet post-Indian market hours on Wednesday.

The development comes at a time when war clouds over Russia and Ukraine have intensified and impacted several key commodity prices, especially that of crude oil.

The US has been battling a spike in inflation that hit 7.9 percent in February – a four-decade high. The consumer price index has not been the highest since January 1982, when it hit 8.4 percent amid a recession.

Against this backdrop, most analysts expect the US central bank to hike aggressively over the next few months and see up to seven hikes in 2022, starting with a 25 basis point hike in March.

Markets, they said, are pricing this in at the current levels.

“We expect the Fed to start hiking by 25 bps increments in March at every meeting until November (six times to reach 1.5 percent) before then pausing and resuming next year,” says Arend Kapteyn, economist, UBS.

So, will this aggressive US central bank policy action weigh heavily on the global equity markets amid the geopolitical concerns, and how is India likely to perform?

Here’s a bit of history.

If we look at the performance of US indices for the cumulative period of 2017 and 2018 when the rate hike was 175 basis points, the US equity market still ended a winner.

Analysts believe the strong US and global economy matters most for markets to stay buoyant.

“Of course, the rate hikes could bring in volatility with some downward bias, but it will not create any major fall in the Indian equity markets,” says G Chokkalingam, founder and chief investment officer, Economics Research.

But this time is a bit different. The geopolitical tensions have spilled over the heightened inflation, with Brent crude oil prices soaring to over $140 a barrel. Though they have cooled off since then to $100 a barrel, the inflation risk remains.

With the European Central Bank ready to wind down asset purchases sooner-than-expected and global central banks set to hike interest rates, can India afford to be the lone wolf in the pack?

The markets will remain closed on Friday on account of Holi.