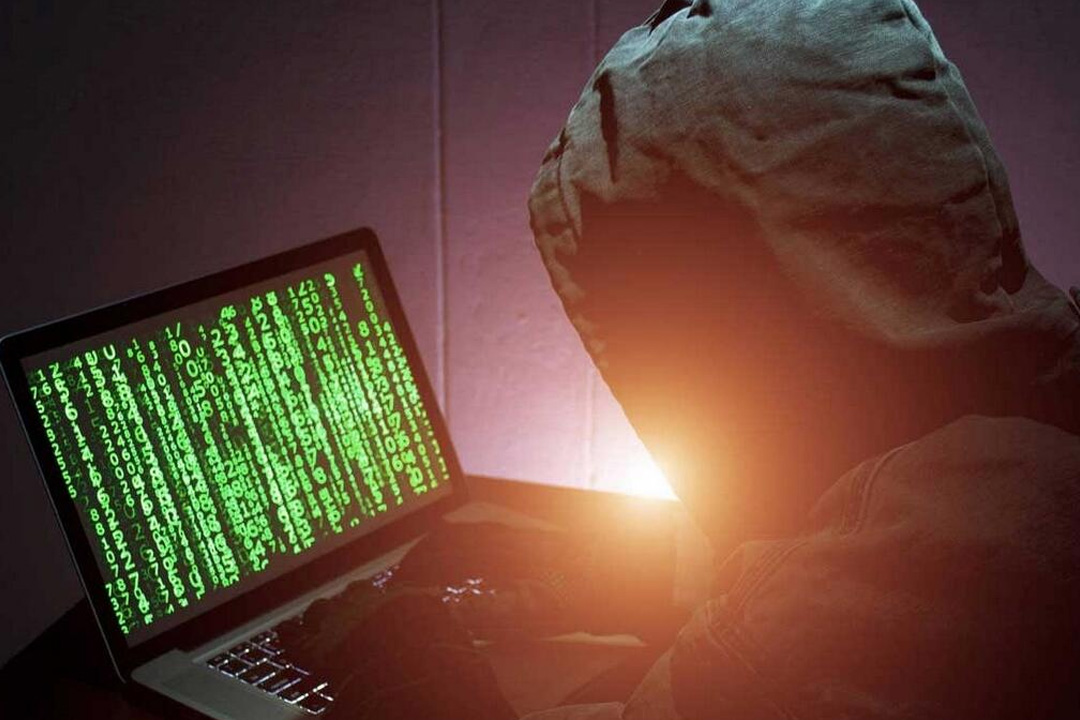 The US government is offering a reward of up to $10 million for information leading to the identification or location of Russian military intelligence officers who have allegedly conducted malicious activities against the United States, the Department of State said in a press release on Tuesday.

“The US Department of State’s Rewards for Justice program, which is administered by the Diplomatic Security Service, is offering a reward of up to $10 million for information leading to the identification or location of any person who, while acting at the direction or under the control of a foreign government, participates in malicious cyber activities against US critical infrastructure in violation of the Computer Fraud and Abuse Act,” the release said.

The United States is specifically seeking information on six Russian nationals, who allegedly took part in a criminal conspiracy affecting US critical infrastructure, the release said.