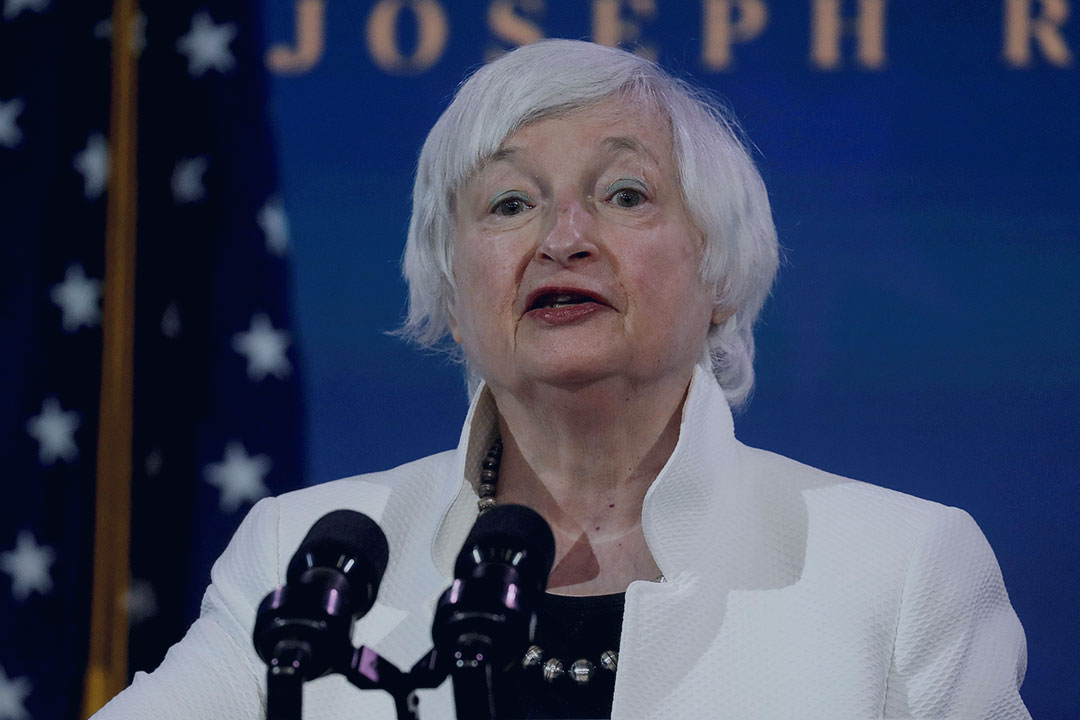 Voices warning of a possible recession in the United States are growing. Several economists and business leaders have joined the chorus, claiming the country could see negative growth for the second quarter in a row. But there are disagreements too. US treasury secretary Janet Yellen has said that there is nothing to suggest that a “… recession is in the works”. But what if skeptics turn out to be true? A recession in the US would have far-reaching consequences for the Indian economy– especially for the country’s information technology sector. Examine how badly the Indian IT industry will be hit if the US indeed goes through a recession.

IT services exports to the US surged during the pandemic, offering respite to the domestic economy. Meanwhile, the pandemic also gave birth to a fresh crop of social media influencers — whose clout continues to grow. People turn to them for tips on a host of subjects including health, the latest fashion trends, gadgets, etc.

But, of late, the credibility of some influencers has come into question. E-commerce company Meesho sent legal notices to some social media influencers for allegedly tarnishing the image of the company. Take a peek into the world of influencer marketing.
Internet commerce platform Meesho is reportedly eyeing an early 2023 IPO. Meanwhile, equity markets snapped their three-week winning streak last week after the Reserve Bank of India hiked the repo rate to bring down inflation. Our next report delves into the key global events that investors will track this week, and key levels to watch out for on the benchmark indices.
After the markets, let us move on to a global tax agreement signed to end the world’s tax havens. The pact was signed by over 137 countries to enact a global minimum corporate tax on multinational companies to discourage them from shifting profits to low-tax countries. But a recent UN report claims that the tax will reduce the effectiveness of low tax rates and fiscal incentives to attract investment in developing countries. Watch this episode of the podcast to know more.