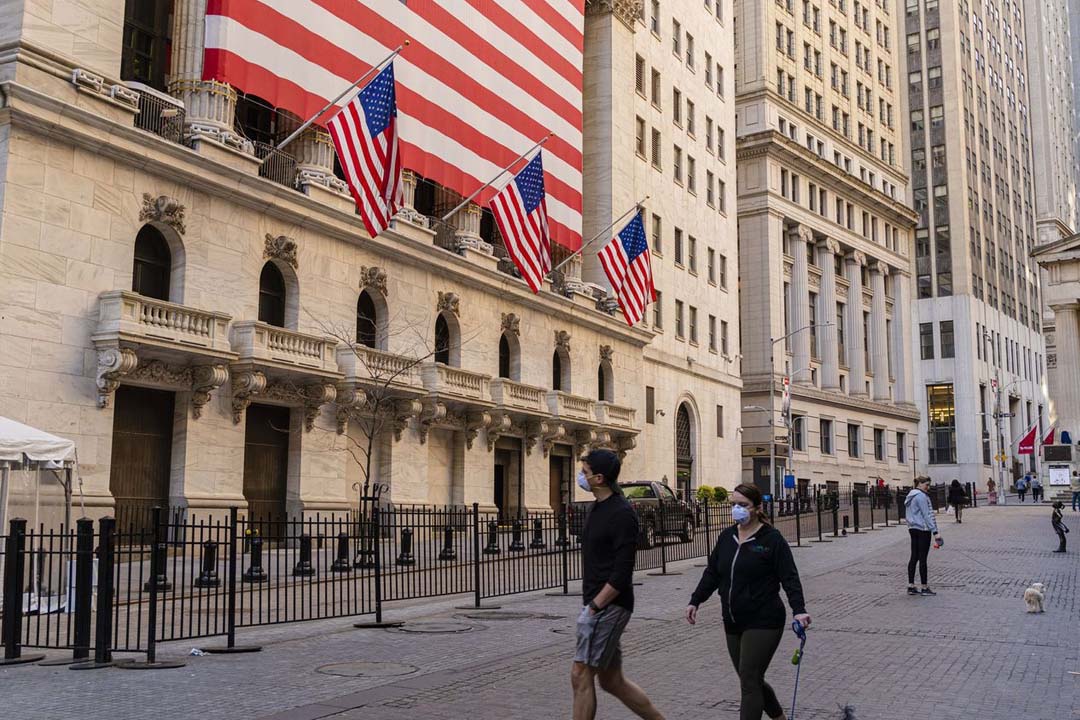 The US stocks turned in a mixed performance on Wednesday, 27 April 2022, with the Dow and the S&P500 indexes settling above the boundary line, supported by strong revenue forecasts from Microsoft and Visa, while the Nasdaq ended down amid concerns about inflation and looming interest rate hikes.

Microsoft reported earnings per share of $2.22 for the third quarter and forecasted double-digit revenue growth for the next fiscal year, driven by demand for cloud computing services.

Planemaker Boeing shares ended 7.5% down after the group reported a loss of $2.75 a share, as higher costs on both commercial and defense aircraft weighed on revenues. Planemarket said it was halting production of 777X jets through 2023 due to certification problems, as well as weak demand for the wide-body jet.