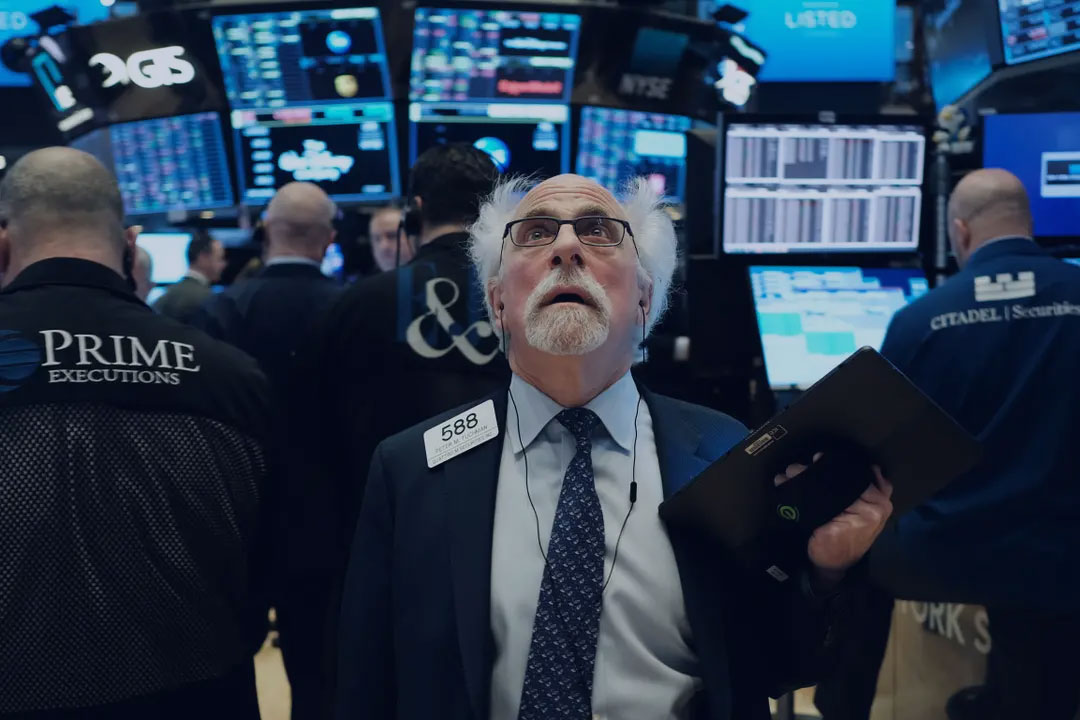 US stocks traded mostly lower on Tuesday, extending their two-day decline to about 5% as the S&P 500 solidified its new bear market regime.

The heightened volatility in the stock market comes as investors fret about an expected sizable increase in interest rates on Wednesday when the Federal Reserve concludes its meeting of the Federal Open Market Committee.

Meanwhile, those higher interest rates could have a chilling effect on the economy and push mortgage rates to levels not seen in many years.

Goldman Sachs is now warning investors that the chances of a US recession are on the rise as the Fed is likely to hike interest rates by 75 basis points at its next two meetings. Traders now expect the Fed to hike rates to close to 4% in 2023.

But perhaps what’s worse than high inflation, and even a recession, is a prolonged period of stagflation, which the Fed is trying to prevent with its interest rate hikes. Over 80% of investors now expect stagflation to shock the stock market within the next year, according to Bank of America.

Coinbase stock fell on Tuesday after the company was downgraded by JPMorgan, citing the broad decline in the cryptocurrency market. Separately, Coinbase announced a round of deep job cuts, impacting about 18% of its workforce.

Bitcoin losses piled up for companies that added the cryptocurrency to their balance sheet. MicroStrategy, Tesla, and Block have a combined unrealized loss of more than $1 billion in bitcoin, based on Tuesday’s prices.