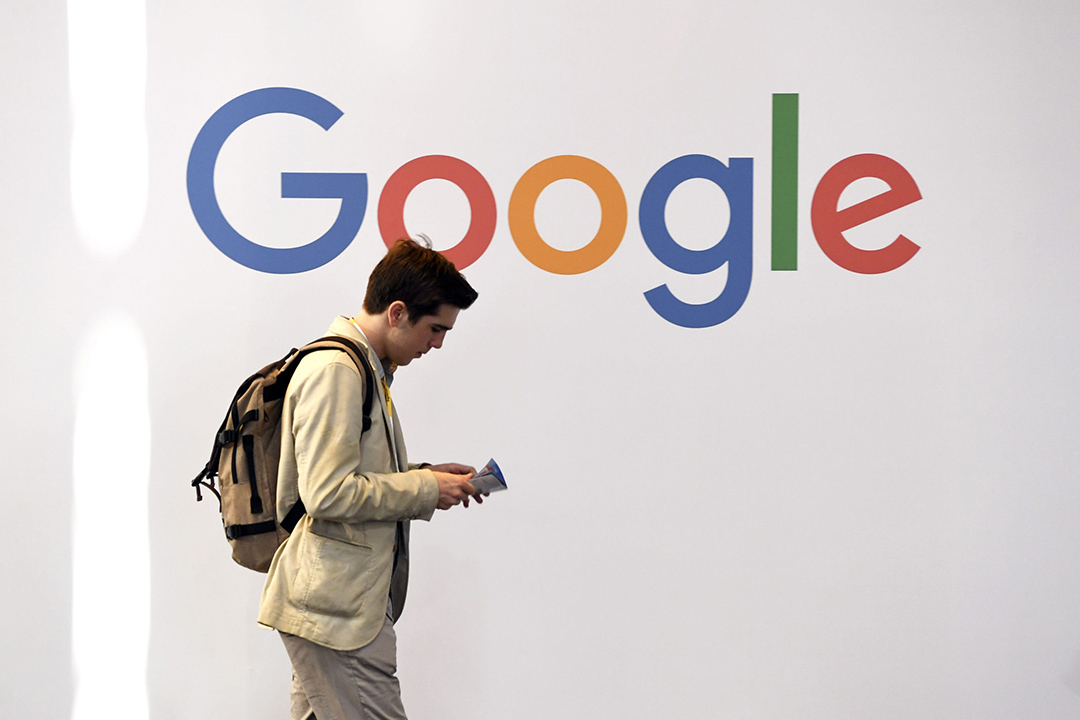 The US stocks gained ground for a third consecutive session on Tuesday, 01 February 2022, with the Dow, the S&P500, and the Nasdaq indexes all managing to end the day higher, thanks to continued bargain hunting following a disappointing January. Meanwhile, positive reaction to the latest earnings news also contributed to the continued advance.

ECONOMIC NEWS: US Manufacturing PMI Growth Continues To Slow In January- US manufacturing PMI fell to 57.6 in January from a revised 58.8 in December, although a reading above 50 still indicates growth in the sector, the Institute for Supply Management revealed in a report on Tuesday. The index decreased for the third straight month, slipping to its lowest level in over a year.