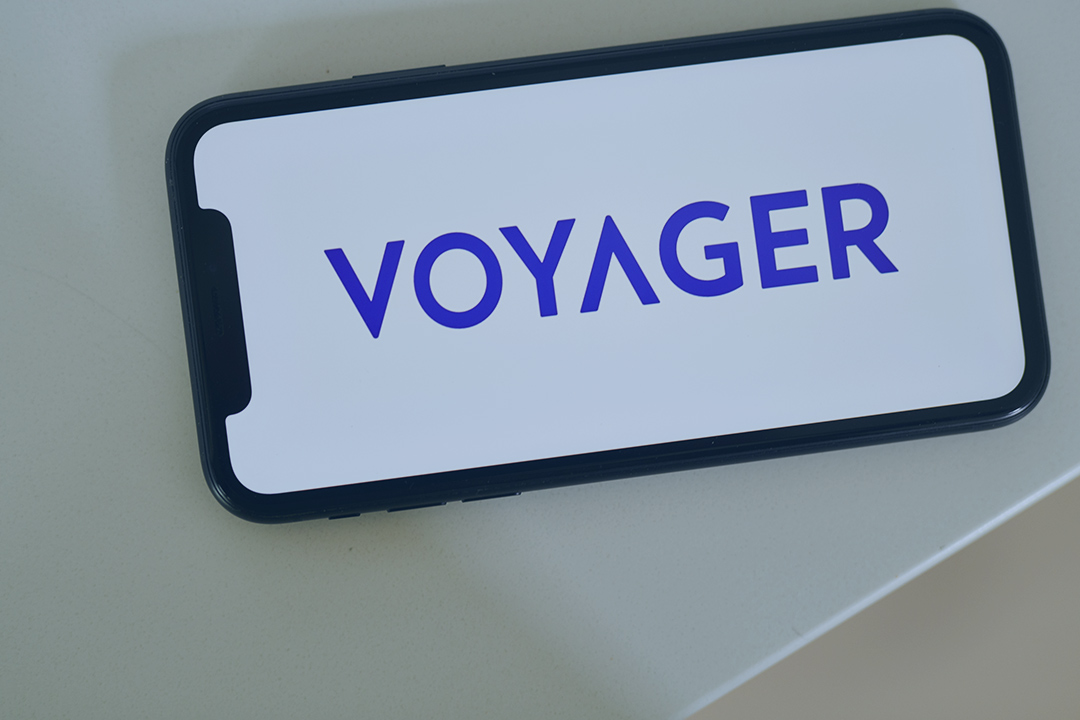 VDH entered into a definitive agreement with Alameda for a US$200 million cash and USDC revolver and a 15,000 BTC revolver (the “Loan”). As previously disclosed, the proceeds of the credit facility are intended to be used to safeguard customer assets in light of current market volatility and only if such use is needed. In addition to this facility, as of June 20, 2022, Voyager has approximately US$152 million cash and owned crypto assets on hand, as well as approximately US$20 million of cash that is restricted for the purchase of USDC.

Alameda’s obligation to provide funding is subject to certain conditions, which include: no more than US$75 million may be drawn down over any rolling 30-day period; the Company’s corporate debt must be limited to approximately 25 percent of customer assets on the platform, less US$500 million; and additional sources of funding must be secured within 12 months. This is a summary of the Loan terms; a copy of the Loan agreement will be filed at http://www.sedar.com.

Voyager concurrently announced that its operating subsidiary, Voyager Digital, LLC, may issue a notice of default to Three Arrows Capital (“3AC”) for failure to repay its loan. Voyager’s exposure to 3AC consists of 15,250 BTC and $350 million USDC. The Company made an initial request for a repayment of $25 million USDC by June 24, 2022, and subsequently requested repayment of the entire balance of USDC and BTC by June 27, 2022. Neither of these amounts has been repaid, and failure by 3AC to repay either requested amount by these specified dates will constitute an event of default. Voyager intends to pursue recovery from 3AC and is in discussions with the Company’s advisors regarding the legal remedies available. The Company is unable to assess at this point the amount it will be able to recover from 3AC.

Alameda currently indirectly holds 22,681,260 common shares of Voyager (“Common Shares”), representing approximately 11.56% of the outstanding Common and Variable Voting Shares. The Loan is considered a “related party transaction” pursuant to Multilateral Instrument 61-101 – Protection of Minority Security Holders in Special Transactions (“MI 61-101”). Voyager is relying on the exemption available under Section 5.7(1)(f) of MI 61-101 minority shareholder approval requirement. Additionally, the Loan is exempt from the formal valuation requirement of MI 61-101 pursuant to Section 5.4(1) of MI 61-101. The Loan Agreement was approved by the Board of Directors of Voyager.