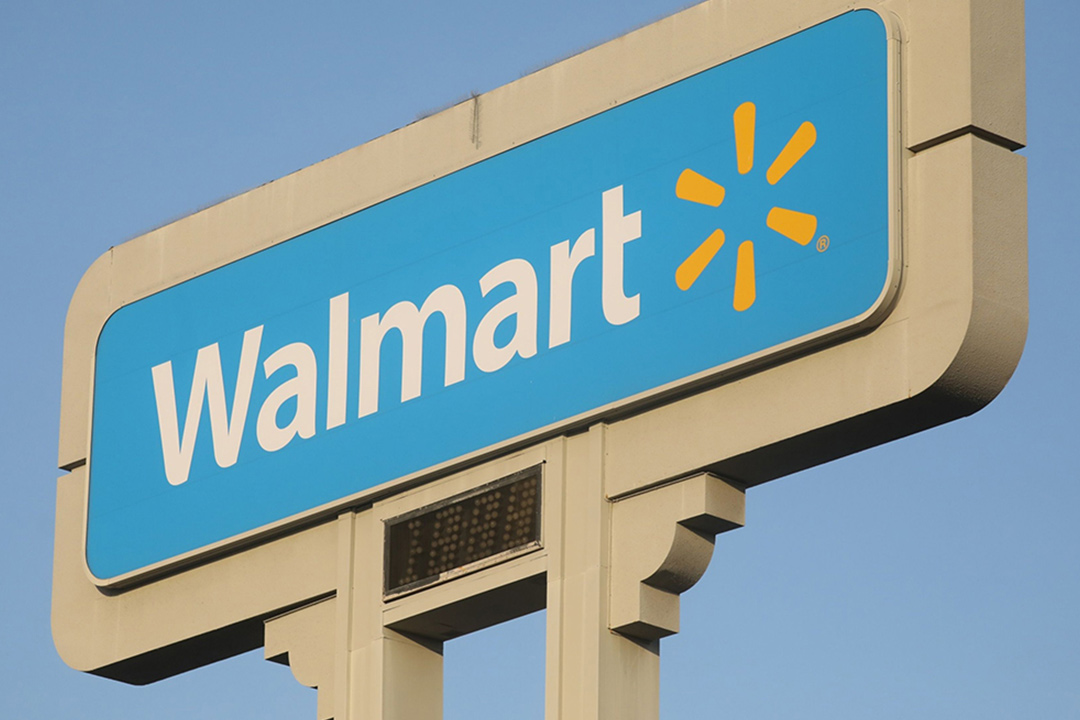 Walmart’s global advertising business grew 30% year-on-year in the most recent quarter, according to an earnings release.

Walmart felt the same blows as many other retailers in Q1 as inflation pinched consumer wallets and operations proved chaotic. Company leadership called out higher costs for containers, storage, and fuel, as well as the heavier burden of wage expenses after employees returned to work faster than expected following absences during the omicron surge of COVID-19. E-commerce, which notched meteoric gains earlier in the pandemic, continued to cool off amid a bounceback for brick-and-mortar. Walmart also recently lost a key fulfillment center to a fire.

Despite the headwinds, Walmart’s ad business showed promise at a time when marketers are investing more of their dollars in digital. Walmart Luminate, a tie-up with data-science firm Dunnhumby, has quickly gained traction, speaking to how brands are hungry for new data sources as they prepare for the deprecation of third-party cookies next year.

Walmart Luminate is intended to complement the big-box store’s fledgling demand-side platform (DSP), Adweek previously reported. The Walmart DSP was first made available to select partners in October and offers full access to the ad inventory of The Trade Desk. It is a key piece of Walmart’s strategy to focus more of its advertising efforts on automation. Roughly half of Walmart’s ad sales in the fourth quarter came from automated channels.

Walmart Connect generated $2.1 billion in revenue in 2021, while the number of brand partners using the service grew 136% YoY, per its previous earnings release. Walmart records its advertising business either in net sales or as a reduction in the cost of sales, depending on the nature of the arrangement with the brand.

Walmart’s broader troubles mirror those of rivals that are similarly ramping up their advertising bets. Amazon also saw some of its pandemic-driven momentum cool in Q1, while its advertising services segment grew 23% YoY to $7.87 billion, missing analyst expectations.

Walmart in March laid out a roadmap for how its plans to expand its ad offerings in 2022. One agenda item is more premium ad experiences, such as on-site video ads on Walmart.com, tests of which commence later this year, and new formats for connected TV and digital video.