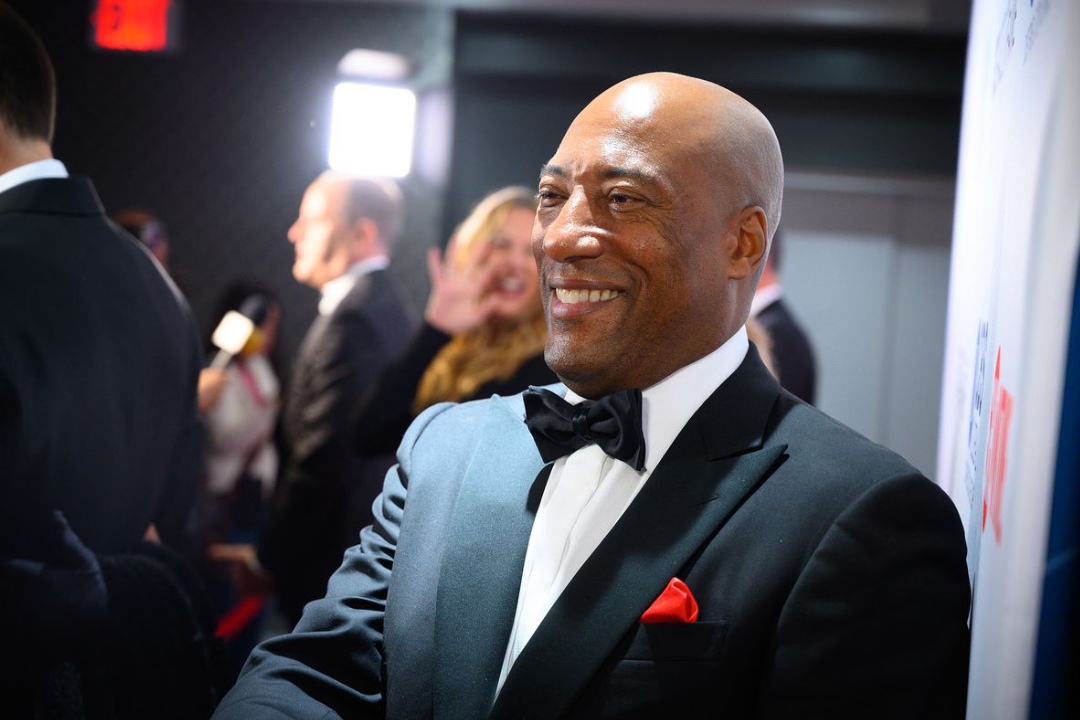 Byron Allen’s Allen Media Group (AMG) television division proudly announces nationwide clearance for the Fall 2022 launch of its 68th and newest HD television series WE THE PEOPLE WITH JUDGE LAUREN LAKE. This new court series is a daily/strip one-hour block of programming for Fall 2022 available to broadcast television stations, as well as global platforms, cable networks, and digital distribution. Over the past 13 years, AMG has launched seven court series, making it the largest owner/producer/distributor of television court programming in the world.

In addition to broadcast syndication television stations and station groups, all AMG’s court programming is carried on AMG’s television network JusticeCentral.TV, which is available in over 50 million U.S. homes and is carried on Comcast, DirecTV, Cox, ATT U-Verse, Mediacom, Verizon FiOS, DISH, Altice, Charter/Spectrum, and other major cable carriers nationwide and globally.

“We at Allen Media Group are beyond elated to add WE THE PEOPLE WITH JUDGE LAUREN LAKE to our already stellar portfolio of court shows,” said Byron Allen, Founder/Chairman/CEO of Allen Media Group. “Emmy® Award-winning Judge Lauren Lake is an outstanding and charismatic television host. We are extremely confident that our newest court series with Judge Lake will be very successful for years to come as she joins our outstanding roster of talent, including Judge Kevin Ross, Judge Mablean Ephriam, Judge Christina Perez, Judge Karen Mills-Francis, and Judge Glenda Hatchett.”

“I am very excited about WE THE PEOPLE WITH JUDGE LAUREN LAKE and I’m thrilled to be working with Byron Allen,” said Judge Lake. “Byron’s creative vision and commitment to creating high-quality television programs and networks is unparalleled in this industry. I am enthusiastic and highly confident that we will deliver another first-class television court series.”