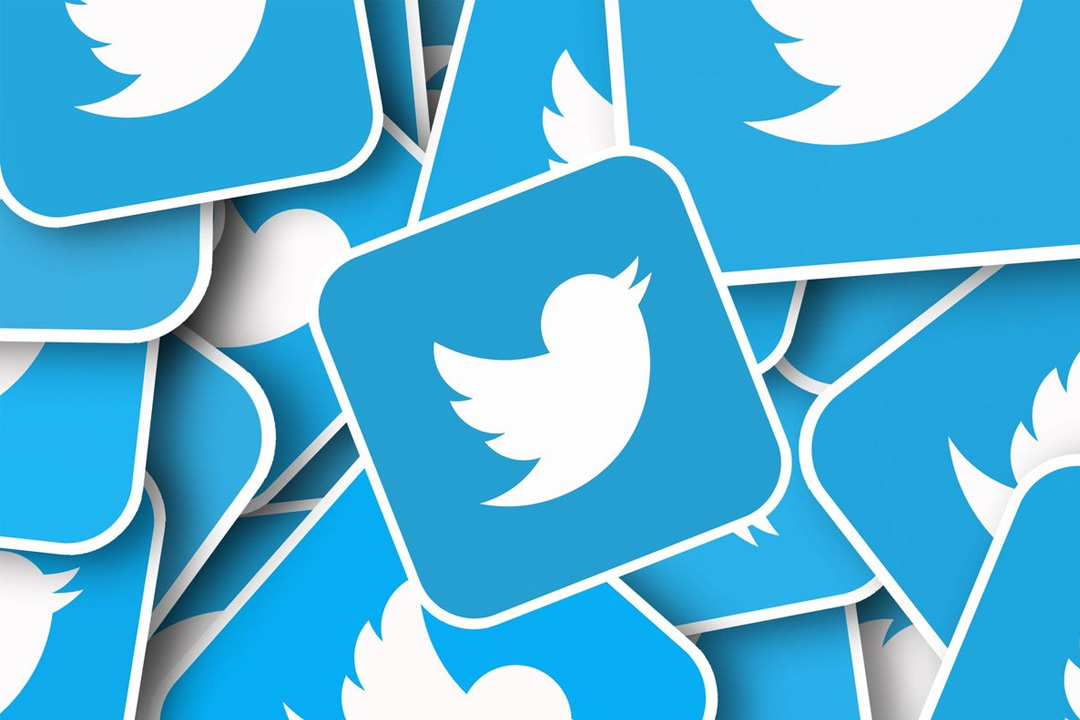 If Elon Musk and Twitter get their way, the company will soon be privately held and under his control.

The most obvious immediate change would likely be Twitter’s stock being taken off the New York Stock Exchange. But the company would also likely get freed from having to give regular updates about its business to U.S. regulators and Wall Street.

One important change for Twitter users is that the company would likely have more freedom to make big or unpopular changes. That’s because it wouldn’t have to worry about potential blowback from Wall Street.

Here’s a look at what it means for a company to go private.

WHAT WILL HAPPEN TO ITS STOCK?

If the merger closes as planned, Twitter investors would get $54.20 in cash for each share they own. Those shares would then be canceled and cease to exist.

WHAT DIFFERENCE DOES THAT MAKE?

Twitter would likely no longer have to file documents with U.S. regulators every three months to show how much money it‘s making. It also likely wouldn’t have to announce changes to its strategy or operations that are big enough to materially change its fortunes. Now, it risks getting sued if it doesn’t make such disclosures.

“The biggest distinction is that Musk as an owner would be beholden to his desires or his and whatever remaining shareholders are still around, rather than to the wide investor base that it has now,” said Eric Talley, a law professor at Columbia University.

WHO WOULD BE IN CHARGE?

The company would still have a board of directors, Talley said. It would also need to still follow state-level corporate governance rules, as well as all applicable tax, environmental and other laws.

WHAT ARE THE BENEFITS OF BEING PRIVATELY HELD?

Going private removes the possibility of Twitter having to answer to angry shareholders if it makes big changes to its business. Musk has already floated the idea of depending less on advertising, which is Twitter’s main way of making money.

Investors often send a stock price lower if they think a company’s decision is wrong or at least being made at the wrong time. And the fiduciary duty of the board of directors for a publicly-traded company is to generate a return for its investors.

A privately held company, meanwhile, doesn’t need to worry about short-term drops in its stock price. It can also jump more wholeheartedly into plans, say by hiring slews of new workers to transform it, without having to explain the jump in expenses to shareholders in its next quarterly report.

Both private and public companies “can do whatever they want, but there will be less blowback for privately held companies because a shareholder can’t complain because there are no other shareholders,” said Harry Kraemer, a former CEO and chairman of Baxter International who is now a professor at Northwestern University’s Kellogg School of Management.

HOW MUCH POTENTIAL BLOWBACK IS THERE?

And the pressure to hit performance targets every three months is indeed high, he said.

GETTING AWAY FROM SHORT-TERMISM IS A GOOD THING, RIGHT?

It does allow companies more freedom to make bold changes they believe in. But it also removes a source of accountability, said Columbia’s Talley.

“If you’re running the thing in a wasteful or slothful way, you’re going to get called on it,” he said.

WHAT DOES A COMPANY LOSE BY GOING PRIVATE?

A potentially quick way to raise cash. Companies that are publicly traded can sell more shares of their stock if they need to raise cash in a pinch.

COULD MUSK DECIDE NOT TO CARE ABOUT MAKING PROFITS AT ALL?

If he’s the only shareholder, he could ostensibly do whatever he wants. But he is also borrowing up to $25.5 billion from a slew of banks to pay for the takeover of Twitter. And they’re going to want their money back, plus interest.

If Musk ends up having other shareholders along with him on Twitter, that could also up the pressure on profits. Talley pointed to a famous case brought against another iconic automaker, Henry Ford, who cut back on dividends to shareholders at one point.

“The moral of the whole lawsuit is that while you have a lot of discretion in how you go about maximizing shareholder returns, you don’t get much discretion on whether to do so,” he said.

No, it can go back to selling its stock on the public market again. Going private itself would also allow Twitter to revamp its ownership structure and start offering dual classes of shares, including one that has much more control over the company than the other, Talley said.