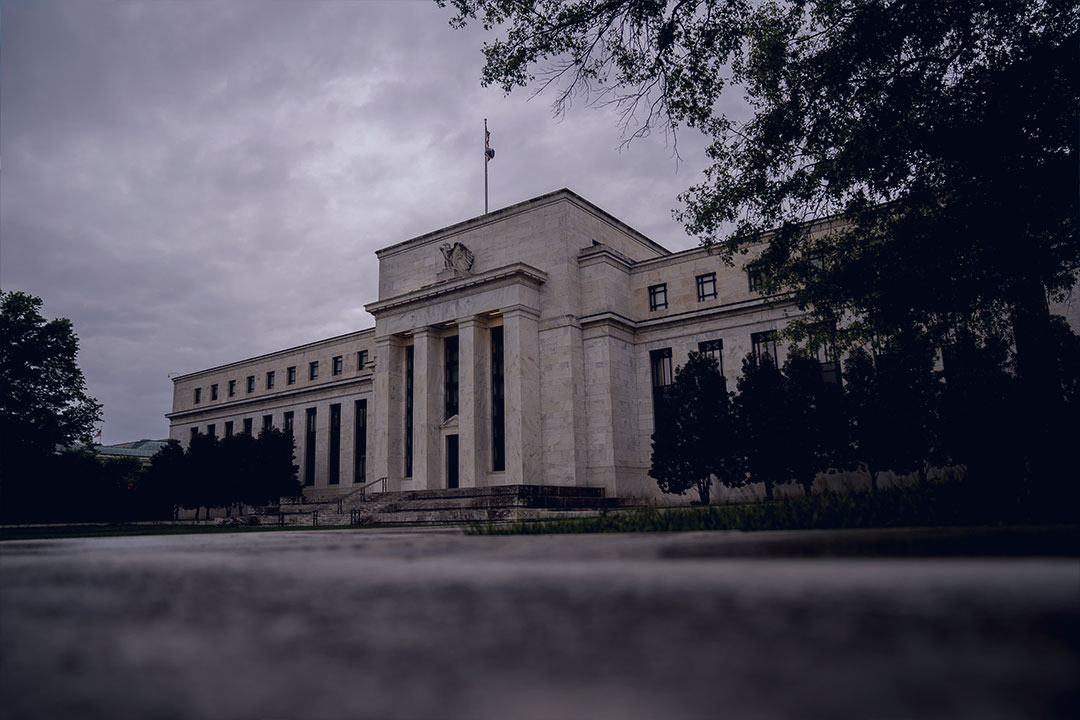 As consumer inflation raced to a 41-year high in May, the US Federal Reserve will be determined to increase interest rates by at least 50 basis points at the end of its two-day policy meeting later today.

FOMC minutes in May, too, signaled a commitment to raise interest rates, reduce the balance sheet and move into the ‘restrictive’ territory.

Analysts at HSBC believe the Fed will launch three series of 50 bps rate hikes in June, July, and September, and global investment bankers like Barclays and Jefferies make the case for a 75 bps rise in interest rates.

However, if the US Fed raises the benchmark rate by 75 bps, it would be the biggest hike seen since 1994.

Analysts fear this would ultimately unsettle global investors and fuel steep declines in the US equity as well as bond markets.

As far as this week’s policy is concerned, markets are baking in 65 percent chances of a 75-bps rate hike. But, analysts believe that an extremely hawkish commentary from the US Fed would roil the markets going ahead.

Vineet Bagri, Managing Partner, Trustplutus Wealth India, food, fuel prices driving inflation, US Fed in dilemma whether to front-load rates now vs months ahead. Markets are baking in 65% chances of a 75-bps hike in June and one can expect steeper hikes ahead as well. He says an extremely hawkish commentary will trigger a broad-based fall in asset prices.

Kunal Valia of Waterfield Advisors, too, believes that the 75 bps rate hike would trigger a broader market selloff.

Historically, the US Fed has kept interest rates in the range of 2 to 4 percent to balance growth.

The global central bank started to raise interest rates in January 2022 to tame the red-hot inflation. Till now, it has launched three series of rate hikes, totaling one percent.
Given this, the tech-heavy NASDAQ Composite has bled the most, sinking over 31 percent so far in 2022.

VO continues>Meanwhile, the S&P 500 and Dow Jones have slipped over 21 percent and 16 percent, respectively, during the same period.

Moreover, the US 10-year treasury yields have climbed over 1 percent this year.

Overall, an unexpected rate hike may send markets into a tailspin, casting a spillover effect over others as well.