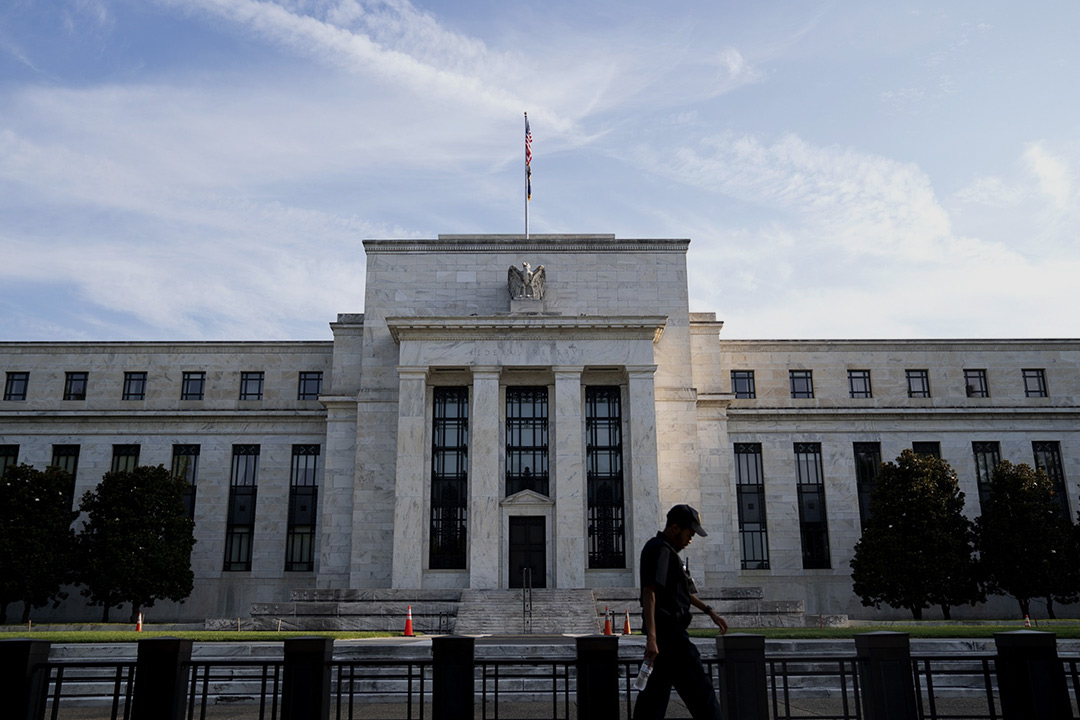 Frontline indices have tumbled around 5 percent each since October 2021 after hawkish global central banks – especially the US Federal Reserve – spooked investors out of their easy-money bubble.
The Russia-Ukraine war also added fuel to the fire as it elevated prices of key commodities, especially Brent crude to a 14-year high.
However, a wave of gloom spilled across Asian markets last Friday — with India as no exception — as the US Fed hinted at a 50 bps rate hike in May.
While analysts assert that the markets are already pricing in the rate hike, the quantum of the hike and the pace can trigger a knee-jerk reaction.
Market analyst UR Bhat, for instance, expects that the markets will eventually price in the rate hike and later recover the lost ground. He says markets are factoring in a 25 bps hike.

Bhat believes markets will eventually digest the rate hike, but the accelerated pace of the rate hike can trigger panic.
The US Fed is also likely to raise rates by 50 bps four times as against 25 bps eight times, he says.
VK Vijayakumar of Geojit Financial Services, too, believes the Fed’s half-point hike may temporarily steer markets in negative territory.
The comment by Fed chief Jerome Powell that a 50 bps rate hike is possible in May and the need to control inflation has pushed the 10-year bond yield above 2.9 percent, says Vijaykumar. While the market has already discounted this hawkishness of the US Fed, investors should buy high-quality stocks during steep corrections and wait with patience in this time of uncertainty, he suggests.
However, global brokerage Nomura is of the view that the US central bank will aggressively raise rates by 75 bps combined in its June and July meetings.
It also believes that, though, markets have been reluctant to price a 75 bps hike, stronger pricing for such a move would ease the path for the FOMC.
Moreover, following the two 75 bps hikes in June and July, Nomura expects the US Fed to hike rates by 25 bps at every meeting scheduled in 2022 and 2023.
They expect 300 bps of cumulative tightening this year, up from their previous forecast of 250 bps.
Against this backdrop, global cues, bond yield movement, and macroeconomic developments will guide the markets this week.
Back home, investors will react to private lender ICICI Bank’s Q4 results in trade today.
Later in the week, 9 Nifty companies are expected to report their Q4 scorecard including Bajaj Twins, HDFC Life, Bajaj Auto, HUL, Axis Bank, Maruti Suzuki, Ultratech Cement, and Wipro.