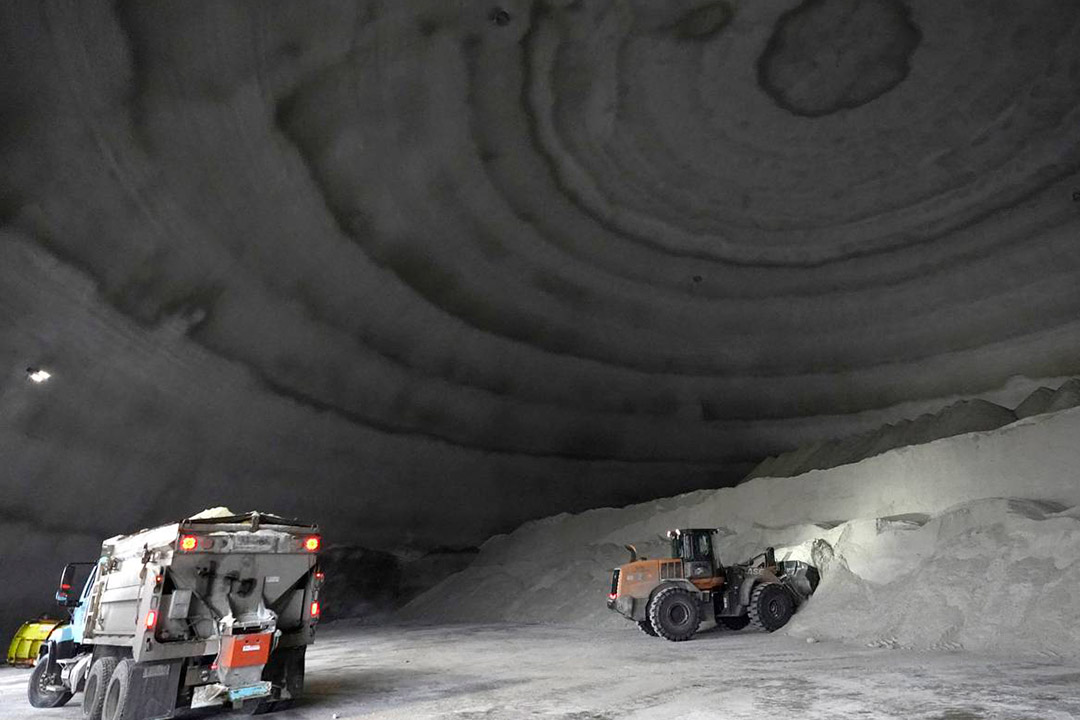 A major winter storm was expected to affect a huge swath of the United States beginning Tuesday, with heavy snow starting in the Rockies and freezing rain as far south as Texas before it drops snow and ice on the Midwest.

Winter storm watches and warnings covered a wide swath of the country from El Paso, Texas, through the Midwest and parts of the Northeast to Burlington, Vermont. It comes just days after a vicious nor’easter brought blizzard conditions to many parts of the East Coast.

The National Weather Service said 6 to 12 inches (15 to 30 cm) of snow was expected by Thursday morning in parts of the Rockies and Midwest, while heavy ice is likely from Texas through the Ohio Valley.

On Wednesday and Thursday, the weather service said 8 to 14 inches (20 to 36 cm) of snow was possible in parts of Michigan, including Detroit. From Wednesday through Friday morning, 9 to 14 (23 to 36 cm) inches of snow was forecast in northwestern Ohio.