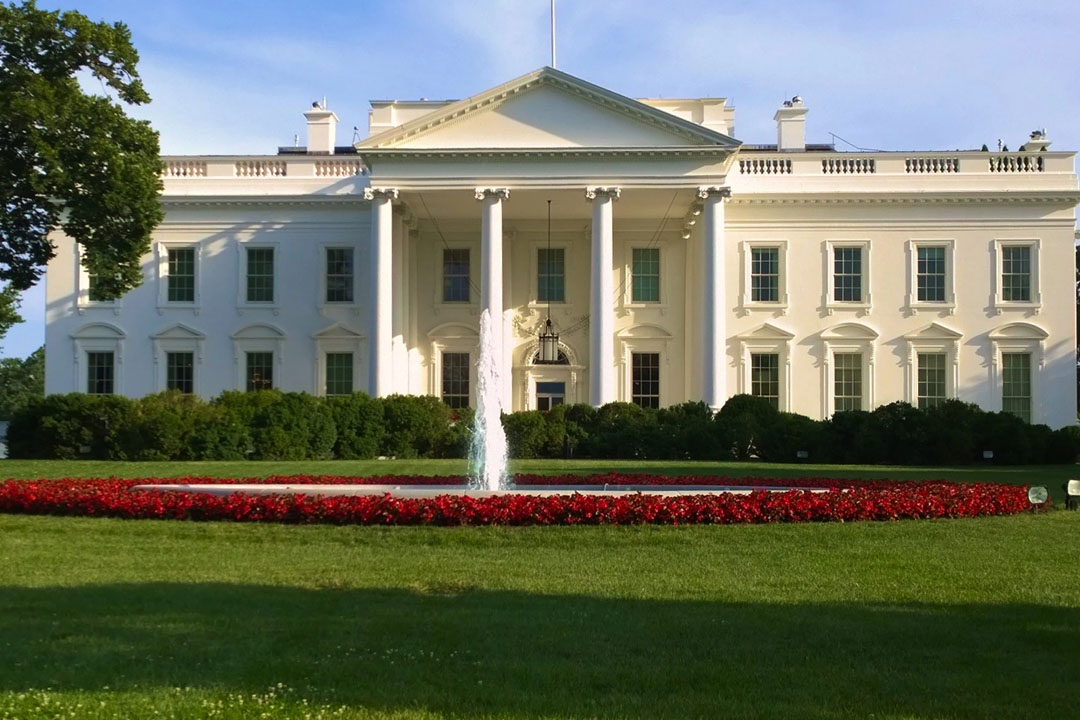 For much of the past two years, America has been first in line for COVID-19 vaccines and treatments. Now, as drugmakers develop the next generation of therapies, the White House is warning that if Congress doesn’t act urgently the U.S. will have to take a number.

Already the congressional stalemate over virus funding has forced the federal government to curtail free treatment for the uninsured and to ration monoclonal antibody supplies.

And Biden administration officials are expressing increasing alarm that the U.S. is also losing out on critical opportunities to secure booster doses and new antiviral pills that could help the country maintain its reemerging sense of normalcy, even in the face of potential new variants and case spikes.

Japan, Vietnam, the Philippines, and Hong Kong have all placed orders for treatments and vaccine doses that the U.S. can’t yet commit to, according to the White House.

Months ago, the White House began warning that the country had spent the money in the $1.9 trillion American Rescue Plan that was dedicated directly to the COVID-19 response.

It requested an additional $22.5 billion for what it called urgent needs in both the U.S. and abroad.

The Senate last month closed in on a smaller $10 billion package focused on domestic needs.

But even that deal fell apart as lawmakers objected to an announcement from the Centres for Disease Control and Prevention that it would end Trump-era border restrictions related to the pandemic.

The White House this week is mounting a push for doctors to get less stingy about prescribing the antiviral pill Paxlovid, which was initially rationed for those at the highest risk for severe outcomes from COVID-19 but is now more widely available.

Paxlovid, when administered within five days of symptoms appearing, has been proven to bring about a 90% reduction in hospitalizations and deaths among patients most likely to get the severe disease.

Some 314 Americans are now dying each day from the coronavirus, down from more than 2,600 during the height of the omicron wave earlier this year.

The U.S. used similar advance-purchase agreements to boost the domestic supply and manufacture of COVID-19 vaccines, through what was known in the Trump administration as Operation Warp Speed.

Now, with a new generation of treatments on the horizon, the U.S. is falling behind.

Japan has already placed an initial order for drugmaker Shionogi’s upcoming COVID-19 antiviral pill, which studies have shown to be at least as effective as Pfizer’s treatment and has fewer drug-to-drug interactions and is easier to administer.

Because of the funding delays, officials say, the U.S. has yet to place an advance order, which would help the company scale manufacturing to widely produce the pill.

We know companies are working on additional, promising life-saving treatments that could protect the American people, and without additional funding from Congress, we risk losing out on accessing these treatments, as well as tests and vaccines, while other countries get in front of us in line, said White House spokesman Kevin Munoz.

Congress must act urgently upon return from recess to provide the funding needed to secure new treatments for the American people and to avoid this dangerous outcome.

Complicating matters further are the long lead times to manufacture the antiviral and antibody treatments.

Paxlovid takes about six months to produce, and monoclonal antibody treatments used to treat COVID-19 and prevent serious disease in the immunocompromised take similarly long, meaning the U.S. is running out of time to replenish its stockpile before the end of the year.

Administration officials declined to discuss specific treatments they are stymied from ordering because of contract requirements.

The funding debate is also holding up U.S. purchases of COVID-19 vaccine booster doses, including an upcoming new generation of vaccines that may better protect against the omicron variant.

Moderna and Pfizer both are testing what scientists call bivalent shots a mix of each company’s original vaccine and an omicron-targeted version with Moderna announcing last week it hopes to have its version ready this fall.

The Biden administration has said that while the U.S. has enough vaccine doses for children under 5, once they are approved by regulators, and for fourth shots for high-risk people over 50, it doesn’t have the money to order the new generation of doses.

Republicans have shown no signs of backing down from their insistence that before supplying the 10 GOP votes needed for the COVID-19 funding package to pass the Senate, the chamber must vote on their effort to extend the Trump-era Title 42 order.

That COVID-linked order, which requires authorities to immediately expel nearly all migrants at the border, is set to be lifted on May 23.

An election-year vote to extend that order would be perilous for Democrats, and many hope no such vote occurs.

Many say privately they hope Biden will keep the immigration curbs in place or that a court will postpone the rules’ termination, but Republicans could well force a vote anyway.

Congress would have to take action for the day not to be May 23, White House press secretary Jen Psaki said Monday.

Senate Majority Leader Chuck Schumer, D-N.Y., said early this month that he expected legislation this spring that would wrap together funds for COVID-19 and Ukraine.

Aid for Ukraine has wide bipartisan support and could help propel such a package through Congress, but Republican opposition has already forced legislators to strip out pandemic response funding once.

There are at least six Democrats, and potentially 10 or more, who would be expected to back the Republican amendment to extend the immigration order, enough to secure its passage.

Such a vote would be dangerous for Democrats from swing districts, who must appeal to pro-immigration core Democratic voters without alienating moderates leery of the increase in migrants that lifting the curbs is expected to prompt.

Republicans haven’t said what language they would embrace, but they could turn to a bipartisan bill by Sens. James Lankford, R-Okla., and Kyrsten Sinema, D-Ariz.

It would delay any suspension of the immigration limits until at least 60 days after the U.S. surgeon general declares the pandemic emergency to be over.

The administration would also have to propose a plan for handling the anticipated increase in migrants crossing the border.

Democrats expressing support for keeping the immigration restrictions in place have cited a lack of planning by the administration as their chief concern although the Biden administration has insisted it is preparing for an increase in border crossings.