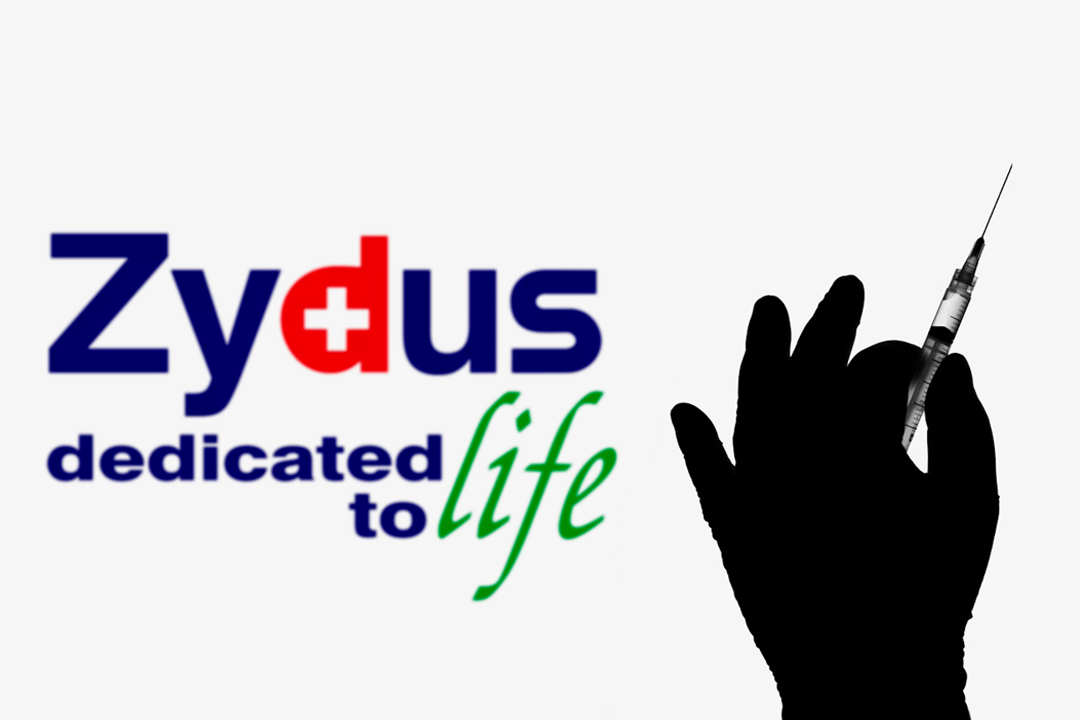 A dip in both the US and India sales has led to Cadila Healthcare Limited (Zydus Cadila) posting a five per cent fall in its consolidated net profit on a year-on-year (YoY) basis for the quarter ended December 31, 2021. As compared to Rs 527.2 crore in Q3 of previous financial year 2020-21, the net profit stood at Rs 500.4 crore in the said quarter of current fiscal 2021-22.

Zydus’ US sales fell by six per cent YoY to Rs 1,504 crore during the quarter. The company filed 12 additional ANDAs with the USFDA during the quarter and received nine new product approvals (including five tentative ones) from US FDA. The company launched three new products in the US market including Nelarabine injection, which was granted 180 days exclusivity and was a Day-1 launch. It is a chemotherapy drug used to treat certain types of leukemia and lymphoma.

However, the company’s patented product ‘Lipaglyn’ entered the top 100 brands of the Indian pharmaceutical market and was ranked 92, registering a jump of 183 ranks from 275 to 92 during the current quarter.

On the super specialty front, the group retained the leadership position in the Nephrology market and in the oncology segment, the group is the fastest growing company in India. The group gained market share in the core therapies of anti-diabetic, cardiovascular, gynaecology and anti-infective therapeutic areas during the quarter on a YoY basis.

Both the US and India businesses continue to form 42 per cent and 41 per cent, respectively.

Human formulations sales too fell marginally by two per cent YoY to stand at Rs 1,079 crore, whereas sales in emerging markets, which account for eight per cent of business, were down by one per cent YoY at Rs 291 crore.

On the other hand, active pharmaceutical ingredients (APIs), which form five per cent of Zydus’ business, grew by 25 per cent YoY to Rs 165 crore during the quarter, followed by 11 per cent YoY growth in Europe sales at Rs 68 crore and 149 per cent jump in alliances and others at Rs 56 crore in Q3.

Meanwhile, the group has also started supplies of its Covid-19 vaccine ZyCoV-D, to the Government of India against their order from its newly commissioned state-of-the-art, Zydus Vaccine Technology Excellence Centre at the Zydus Biotech Park in Changodar, Ahmedabad. The group is also planning to make the vaccine available in the private market. ZyCoV-D is a three dose vaccine administered intradermally using the painless PharmaJet® needle free system, Tropis, on day zero, day 28 and day 56.